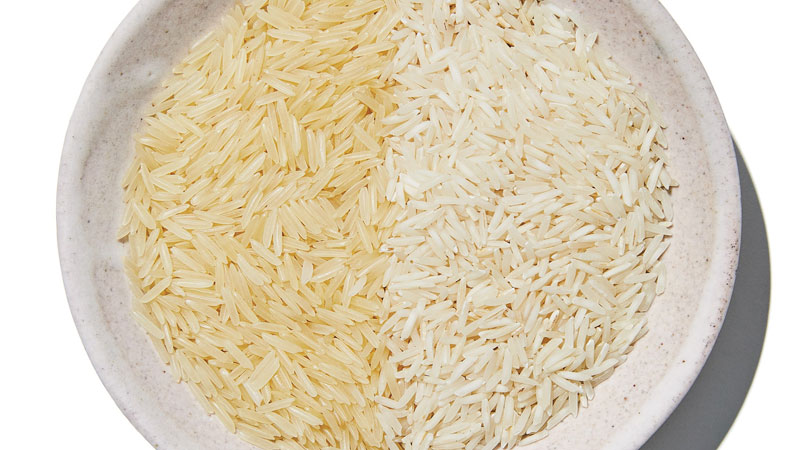 Amid the growing needs of food in country, the Guard Agriculture Research and Services is all set to introduce new hybrid ‘basmati rice’ in Pakistan.

This new hybrid rice has been developed focusing on the looming water scarcity and climate changes threats which are posing serious threat to the national food security. With the invention of this new type of rice, it will help in increasing an average yield up to 80 maunds per acre while an average grain length of 8mm.

This was briefed by Guard Agri Chief Executive Shahzad Malik to the members Agricultural Journalists Association here in Lahore during a discussion held on role of hybrid rice varieties in ensuring food security.

Shahzad Malik informed that they were very near to achieve the targets after a hard work of five to six years and their scientists in collaboration with the Chinese partners have developed 13 CMS lines out of which one variety is giving 75 maund per acres and average grain length of 7 mm, slightly short of the target of 80 maund per acre. He said that scientists have been given the task that the variety they develop should be heat & drought tolerant and salinity resistant.

“Guard commercialized Super Basmati in 1991, which was eventually approved by Government in 1997 for commercial cultivation after 40 per cent of Punjab area came under its cultivation. The Company so far has developed 08 different rice hybrids for general cultivation in Pakistan with first Seed Company developing such a big number of hybrids and starting local hybrid seed production,” Malik stated.

Malik stressed that need to bring new hybrid rice is that yield of existing rice varieties is low and stagnant. “The low rice yields do not match with the increasing cost of inputs and because of increasing cost, Pakistan is becoming uncompetitive in the international market. Declining land resources and water shortage are other reasons which can only be solved by the adoption of hybrid rice.”

He further added that since the introduction of hybrid rice in Sindh, the income of rice farmers has doubled due to the double yield of hybrid rice as compared to IRRI varieties. Due to early maturing hybrid rice crop, timely sowing of Rabi crops is ensured. Timely sown Rabi crops give positive and significantly increase in per-unit production / per acre yield which consequently increases farmer income. Due to shorter maturity period, hybrid rice crop can be planted in late season.

To a question, he said to encash upon the opportunities exist in Iran, which is the second biggest market of Basmati rice after Saudi Arabia, Pakistan needs to protect the rice exporters. He said as we do not have any cash swap treaty with Iran, exporters have proposed barter trade with Iran. He hoped that soon Pakistan will have a barter agreement with Iran of importing LPG against Pakistani rice.

He said there is a need of more production and supply to explore new markets and achieve the target of US 5 billion dollars export in the next five years and hybrid seeds can give this more yield. He said that he personally is opposed to the idea of introducing GMOs in food crops.