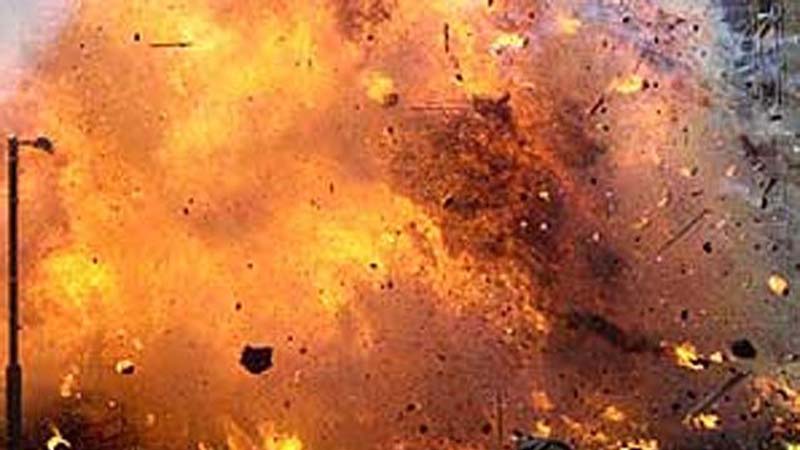 A blast outside Pakistani consulate in the eastern Afghan city of Jalalabad injured at least five Afghan visa seekers; however, all staff members of the diplomatic mission were safe, a Pakistani official in Afghanistan said.

Faisal tweeted that an improvised explosive device (IED) exploded outside holding area of the Pakistani Consulate General in Jalalabad.

“All Pakistani staff are safe. We are in contact with Afghan authorities to ensure strengthened security for Consulate General’s premises and personnel,” the spokesman said.

Pakistani sources in Afghanistan told Daily Times that the bomb was placed at a flowerpot near the consulate.

Thousands of people daily gather outside the Pakistani consulate in Jalalabad, the capital of Nangarhar province, to get visas. Many stay overnight outside to find place in long queues in the morning. The Jalalabad consulate has been facing security issues since long.

In November 2017, gunmen shot dead Nayyar Iqbal Rana, assistant private secretary at the Pakistani consulate in Jalalabad, outside his residence. In June 2017, two officials of the Jalalabad consulate were kidnapped when they were en route Torkham crossing.

In January 2016, the Jalalabad consulate came under a gun and bomb attack, leaving at least seven people dead and three others injured. Daesh had claimed responsibility for the terrorist attack.

Nangarahr is also considered as the birthplace of the Islamic State Khorasan (IS-K).