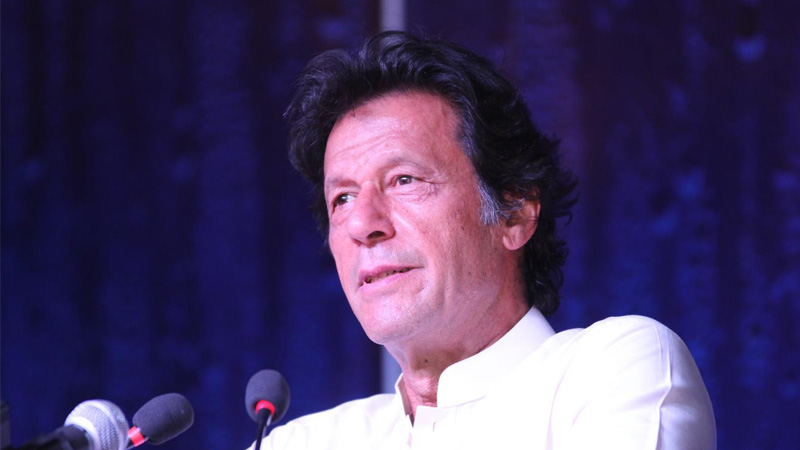 Prime Minister Imran Khan on Sunday said that the government rest houses that used to cost millions of rupees to taxpayers annually would now make money for the government after having been opened to public.

“These colonial symbols which cost crores annually to the taxpayer in maintenance, are now going to make money for the government,” the prime minister remarked in a tweet.

He also shared a video of the Governor House of Khyber Pakhtunkhwa located in Nathiagali that had been opened to public among many others.

Built in 1923, the eight-room magnificent building of the rest house sits over the picturesque mountaintop covering around 76 kanals of land on some 7,922 feet above the sea level.

The rest house, dubbed as the most beautiful rest house of Khyber Pakhtunkhwa, would now be available for the public, following the prime minister’s directive to open such buildings to the public. The revenue to be generated from these buildings will not only be spent for the maintenance and uplift of these buildings, but would support the public exchequer.