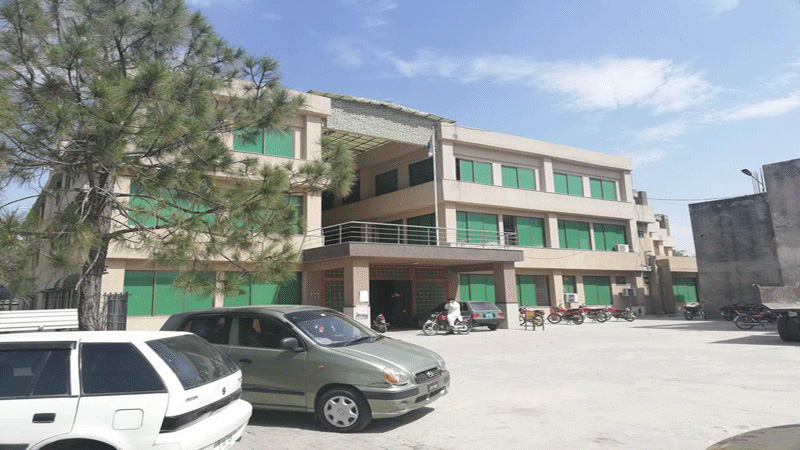 The audit report revealed that the Municipal Corporation Rawalpindi (MCR) does not have even a single competent building inspector in the department, which resulted in the non-implementation of rules and bylaws in letter and spirit.

According to local government service (appointment & conditions of services) rule, a building inspector’s (BS-14) qualification should be matriculation (1st division) with a Diploma of Associates Engineering (civil/ architecture) from an institute recognised by the Punjab Board of Technical Education or other recognised institution.

The Para 58 of the audit report stated, “It was noticed that unqualified staff are working as building inspectors on a rotation basis, while duties related to this post are technical. As per PLGA, qualification of an inspector should be a three-year Diploma of Associate Engineer (DAE) but it was noticed that all deputed inspectors are under qualified which resulted in non-implementation of rules and bylaws in letter and spirit.”

Sources said that building inspectors just issue a notice to the owner of the illegal construction to secure them from any departmental action, but after issuing the notice, they do not follow them. Para 56 of the last audit report stated that scrutiny of the record revealed that a number of buildings were constructed in the jurisdiction of Municipal Corporation Rawalpindi illegally/ without approval from the competent forum in violation of Building & Zoning Bylaws, 2009, as per record of building inspectors. The audit report suggested that cases of same nature be scrutinised and action be taken under intimation to audit.

Time to time, the citizens also highlight these violations in written form, but the MCR officials put their applications under the table. Sources said the former town nazim, Chaudhary Farooq, had filed a complaint regarding the illegal construction made in the jurisdiction of the MCR along with the photos and location of more than one hundred illegal buildings, but the MCR officials did not take any action on the complaint.

Similarly, another citizen namely Sanaur Rahman also approached the Anti-Corruption Department to take action against the MCR officials for backing the illegal construction in the city.

In his application, Sanaur Rahman claimed that 90 percent of commercial buildings were constructed either without the approval of the authorities concern or had violated bylaws.

He alleged that all these constructions were made under the supervision of building inspectors and municipal officer planning (MOP). Despite repeated attempts, MOP Abdul Salam could not be reached for comments.