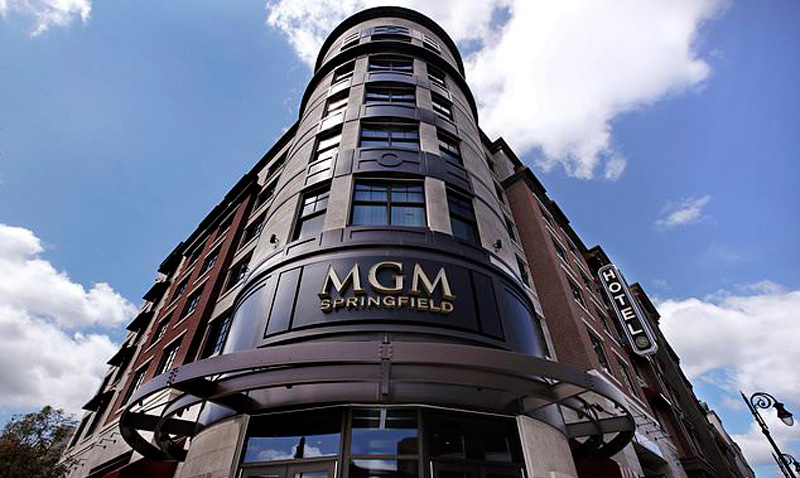 But one year after opening in western Massachusetts, MGM Springfield has underperformed its lofty revenue promises and already shed hundreds of jobs. And for some, the promised downtown revival has been underwhelming.

With a new rival in the form of the $2.6 billion Encore Boston Harbor casino and potentially more competition in Connecticut, can the $960 million entertainment complex meant to revive a struggling region turn around its own fortunes?

Casino president Michael Mathis promises the gambling, hotel and entertainment complex is retooling for its second act, even as he and city leaders tout the resort’s success in spurring new economic investment, drawing millions of new visitors to downtown and employing thousands of city residents.

“We’re just ramping up. There’s a lot of upside,” he told The Associated Press ahead of Saturday’s festivities. “The dominoes are falling, but not as quick as we’ve liked.”

Mathis concedes casino officials underestimated the challenge of drawing loyal customers away from regional powerhouses Foxwoods and Mohegan Sun. The Indian tribe-owned Connecticut resorts saw gambling revenues decline this year, though not as bad as some feared with MGM’s entry.

Going forward, MGM plans to double down on high quality, non-gambling entertainment, like Aerosmith’s slate of four concerts this week, Mathis said. The casino is also overhauling its slot machine offerings, introducing new amenities for high rollers and continuing to press for legalized sports gambling in Massachusetts, he said.

“This is a competitive market and each place has to find their niche,” Mathis said. “Great entertainment and a unique property, I think, will be ours.”

The adjustments will reap marginal benefits but likely won’t be game changers, suggests Colin Mansfield, a casino expert at the ratings agency Fitch.

“Many of its regional competitors are focused on the same initiatives,” he said. “From an amenity perspective, the tribal casinos have much more destination-style offerings tha MGM Springfield lacks.” But unlike the troubled new casinos in upstate New York – which have faced bankruptcy or ownership changes just a year after opening – MGM Springfield will eventually find its footing, predicts Paul DeBole, a gambling expert at Lasell College in Newton, Massachusetts.