For some, currency wars may not be fun or easy to win 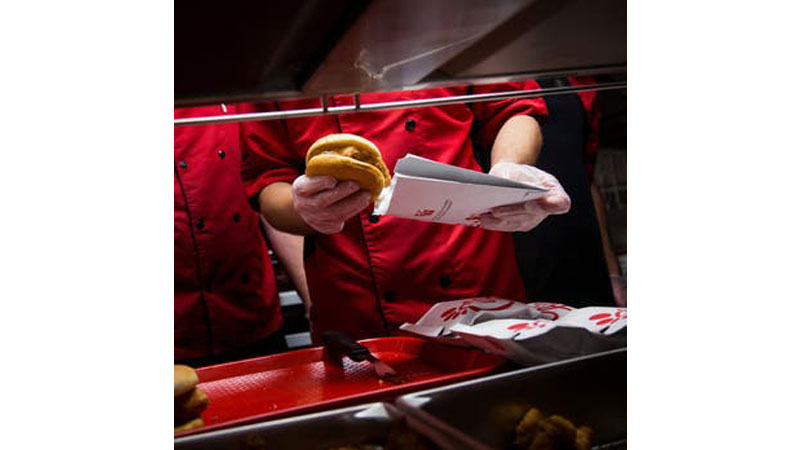 It’s a maxim for private investors: Don’t fight the Fed. The lesson may apply to central banks in developing nations as well, according to new research presented on Friday that concluded using monetary policy to fight a currency war may ultimately lead to self-inflicted wounds.

For developing nations at least, when a central bank like the Fed acts and global capital flows shift, the interest rates needed to keep the local currency from changing value are likely to throw monetary policy out of line with what the local economy needs. Borrowing costs at that point become either too tight and court a slowdown, or too loose and court inflation or excessive borrowing.

Her research speaks to a growing concern among some economists that, in a global economy that may be both slowing and becoming more volatile as a result of US trade and tariff policy, countries may be tempted to use their central banks to influence the value of their currencies and gain a trade advantage.

Though the practice may be officially frowned upon by organisations like the Group of 20 nations, US President Donald Trump has accused an array of nations of engaging in it, and has said the Fed should follow suit to weaken the dollar.