* For the study, the researchers had to analyse more that 400,000 food and drink items from the surveyed countries 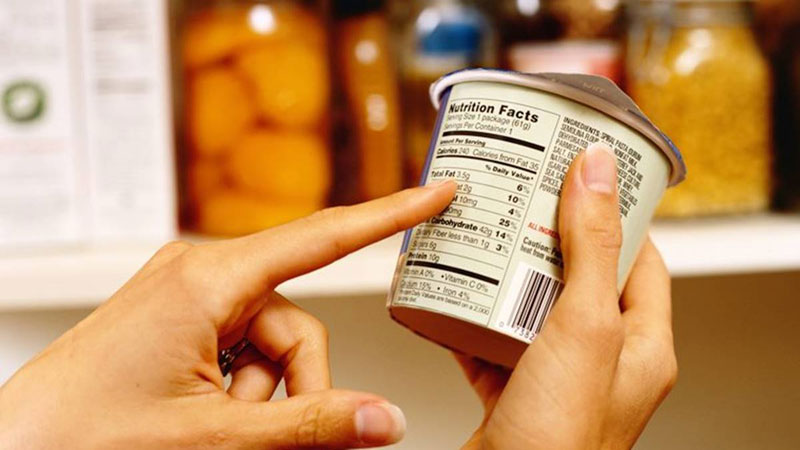 The next time you go to your nearest supermarket, remember that the packaged food item you pick up may not do anything substantial for your health and if anything, may probably harm it further. A recent survey conducted by Oxford University’s George Institute for Global Health has found that packaged foods and drinks in India have high levels of saturated fats, sugar and salt. This discovery has earned India the reputation of being the least-healthy among 12 nations.

For the study, the researchers had to analyse more that 400,000 food and drink items from the surveyed countries. The study, which was published in Obesity Reviews, ranked UK in the top position with a rating of 2.83, with US close behind at 2.82 and Australia at 2.81. While China got a rating of 2.43, India was rated 2.27. 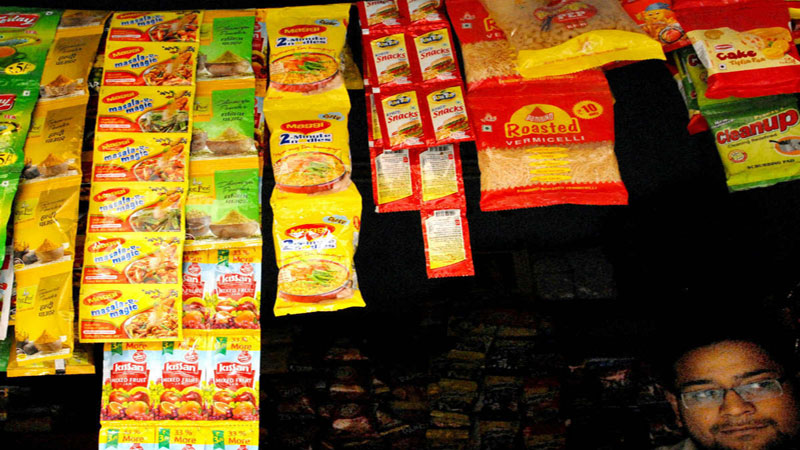 The star ratings were assigned based on a spectrum of half to five.

The rankings were done using Australia’s Health Star Rating system, which measures the levels of sugar, saturated fat, salt and calories/kJ, as well as protein, calcium and fibre. It was found that Indian packaged foods and drinks are most energy dense. While China’s ratings were also poor, its drinks were some of the healthiest when compared with other nations’. Its packaged foods, however, scored low ratings of 2.39. It was the opposite for South Africa whose food ratings were around 2.87 and drinks 1.92.