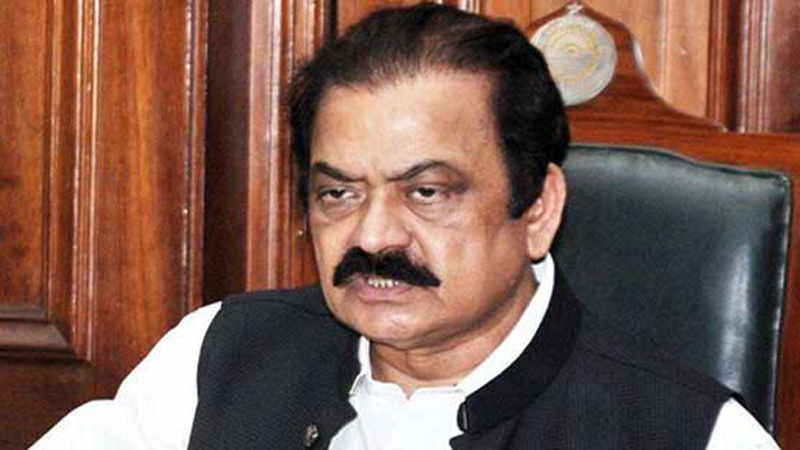 A court on Saturday extended the judicial remand of Pakistan Muslim League-Nawaz (PML-N) leader Rana Sanuallah by five days in a drug-related case. Rana Sanaullah was presented before Judge Masood Arshad upon the completion of his judicial remand. During the hearing, the court presented the CDs of the close-circuit television (CCTV) footage to Sanuallah and the other accused. The court also ordered the Anti-Narcotics Force (ANF) to produce all the records of the case and to produce the PML-N leader before the court again on August 28. On July 1, Sanaullah was arrested by ANF from near Sukheke area in Punjab. Rana Sanaullah, a member of the National Assembly (MNA) and president of the PML-N’s Punjab wing, was said to have been arrested in a drug-related case. ANF officials said he was arrested while travelling with his guards from Faisalabad to Lahore.