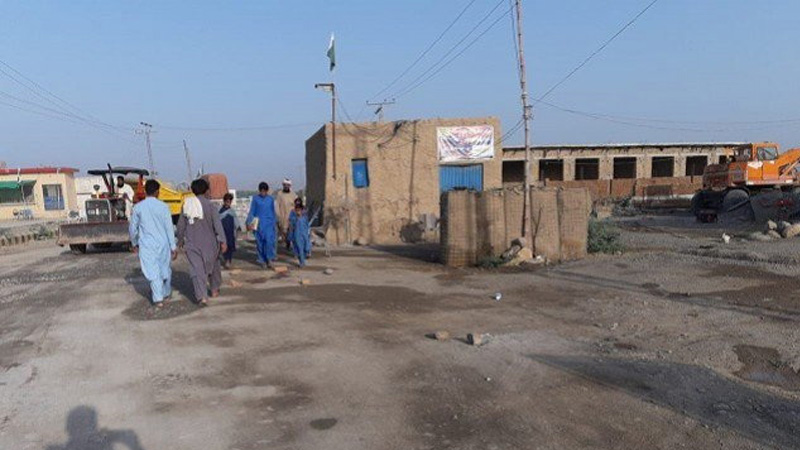 A police checkpost in Dera Ismail Khan city of Khyber Pakhtunkhwa province came under attack on Saturday, with two people killed and three others injured. According to the reports, around eight alleged terrorists riding motorcycles opened fire on the security checkpost of police situated in the Drabin area of Dera Ismail Khan. The police personnel deployed at the checkpost retaliated effectively, forcing them to flee from the scene. No security personnel got hurt, said police. However, a private security guard of petrol pump located nearby the checkpost and a passerby died on the spot while three others sustained serious injuries in the attack. Following the attack, the security forces and police rushed to the spot and launched a search operation in the area. However, no arrest has been made during the search operation so far. All the bodies and injured have been shifted to a hospital in the city by the rescue teams. No group has claimed the attack yet.