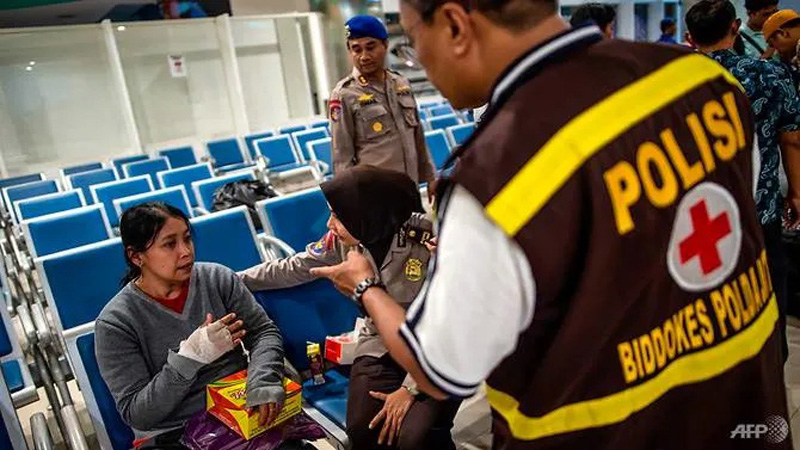 Indonesian rescuers found three people dead and evacuated 300 from the blazing wreckage of a ferry off the coast of Java island, an official said on Saturday, significantly more than were originally said to have been on board the vessel.

The KM Santika Nusantara was travelling between Indonesia’s second-largest city of Surabaya and the town of Balikpapan on Borneo island when it caught fire on Thursday evening, government official Syahrul Nugroho told TV channel TV One. It was initially reported there were 277 people on board. A statement from the Basarnas rescue agency said on Saturday it had been confirmed there were 303 people on board, three of whom were killed.

Prasetyo acknowledged the discrepancy in the number of people said to have been on board and said many passengers did not list their names on the ferry’s manifest. Officials have given no details about the possible cause of the fire. Rescue efforts were complicated by the boat’s manifest listing only 111 passengers, officials said. Mismatches in passenger data have been a long-standing problem in Indonesia’s transportation sector.

Ferries are an important means of transport in Indonesia, which is made up of some 17,000 islands. Sea connections are cheaper and more extensive than air links. However, safety standards are not always strictly enforced and accidents occur fairly often.