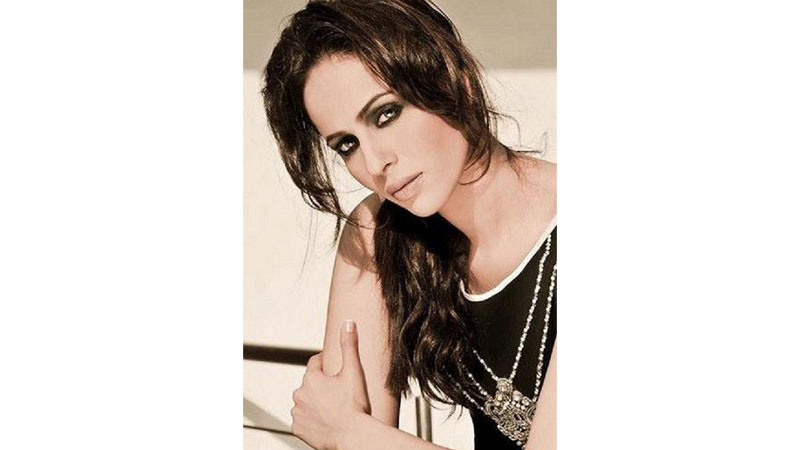 Another guest of actress and talk-show host Samina Peerzada has had a bad experience on her show.

The web series with our very own polite Pakistani actress Samina Peerzada. Instead of a TV show, she is having her show on world wide web. Samina Peerzada’s latest series was created by Peerzada in collaboration with Muhammad Adnan Butt of Walnut Studios. With over 160,000 subscribers, and over 400,000 views on its most popular uploads, the channel is dedicated to broadcasting the show Rewind by Samina Peerzada. Each episode features a Pakistani celebrity where they share their journeys, struggles and success stories. Every season has different title. Season 1 is Rewind while as, season 2 is Speak you heart.

The show is not your average Pakistani show. She asks serious questions which brings out the best of the guest. We also get to hear painful stories of the people from industry. The unseen side of celebrities is revealed in this show.

Recently, Zainab Qayoom was invited as a guest. She shared her experience and she was not feeling all comfortable with questions. When Samina asked her about her father’s death experience and how she felt about it. Zainab felt pretty weird and she tweeted:

This is not the first time someone had said something negative about this show but previously, there was huge wave of memes on this show. As Pakistanis are already famous for their meme game, they left no chance of making everyone laugh. Here are some famous meme:

The show has mixed reviews but it does give the right amount of entertainment. She is not just experimenting on a new digital medium but also offering more than just a casual chat with a celebrity.