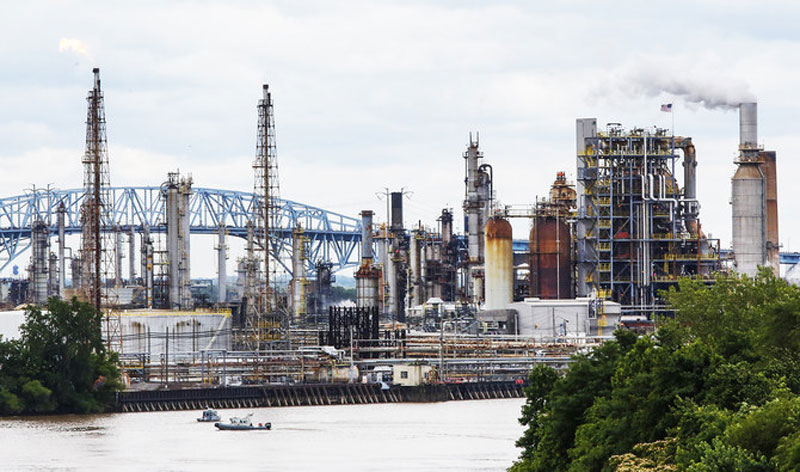 Asian refining margins have tumbled more than 50% since mid-July on anticipation of plummeting demand for high sulfur fuel oil (HSFO) ahead of a shift to cleaner marine fuels next year.

Complex refining margins for a typical Singapore refinery, an Asian benchmark, had dropped to $4.31 a barrel by the close of markets on Thursday, down from $7.39 at the start of August and a near two-year high of $9.37 on July 11.

“Refining margins have been weighed down by bearish HSFO cracks over the past two weeks, with rampant sell-off and de-stocking of HSFO ahead of IMO 2020,” said Serena Huang, senior market analyst at oil analytics firm Vortexa.

Margins for HSFO, an industrial fuel primarily used in ship engines and power generators, have collapsed this month as the global shipping industry prepares for new International Maritime Organization (IMO) rules that start from January 2020. The new regulations limit the sulfur content of fuels burned in ships to 0.5%, from 3.5% currently.

The slump in the overall Singapore refining margins marks a sharp reversal from the near two-year highs that were scaled in mid-July amid tightening fuel supplies brought on by widespread seasonal refinery maintenance. But now output of gasoline, diesel and other fuels is surging as the maintenance turnaround season wraps up and new refineries in China, India and Malaysia crank up, hurting the processing margins, analysts said. “Sluggish demand, alongside rampant refining capacity additions, have fueled rampant exports by (Chinese) refiners, and in turn dragged down prices and margins,” said Peter Lee, senior oil & gas analyst at Fitch Solutions.

On the demand side, a protracted trade war between the world’s two largest economies, the United States and China, is denting global economic growth and the outlook for the consumption of transport fuels.

“The overall very negative macro context of slowing growth across Europe and Asia, and even some disturbing signs in the US … are a major factor,” said Tilak Doshi, managing consultant for Muse, Stancil & Co. in Asia. Looking ahead, refining margins are expected to receive a boost eventually from the new IMO rules, which will force a switch from dirty fuels to cleaner, more expensive ones like low-sulfur fuel oil (LSFO) or marine gasoil.