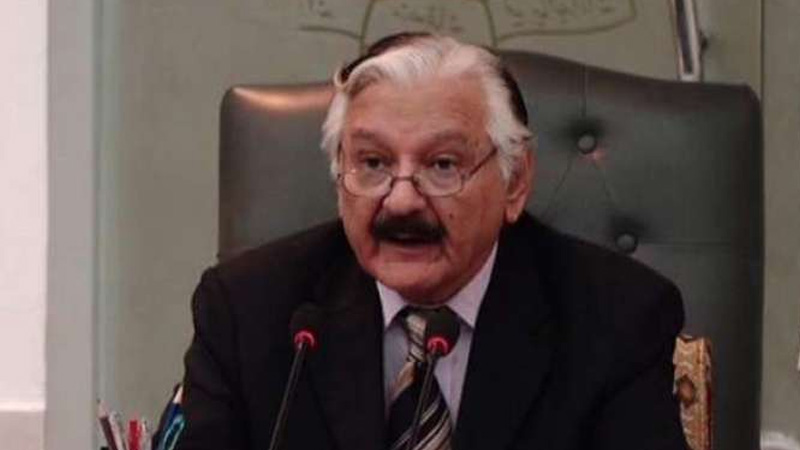 “The President of the Islamic Republic of Pakistan is pleased to appoint the following persons as Members of the Election Commission of Pakistan, name:- (a) Mr Khalid Mehmood Siddiqui – Sindh; (b) Mr Munir Ahmed Kakar – Balochistan,” read the notification issued by the Ministry of Parliamentary Affairs.

But reports said Friday that the chief election commissioner has refused to administer oath to the new members as he believes their appointment has not been carried out as per the constitution of Pakistan.

As per the constitution, the appointment has to be made within 45 days of the position being vacated. However, this could not be done owing to no consultations between the prime minister and the leader of the opposition in the National Assembly.

Reports said that CEC Sardar Raza has informed the Ministry of Parliamentary Affairs of his decision not to administer oath to the new members.

Former Senate chairman and senior leader of Pakistan People’s Party (PPP) Senator Raza Rabbani has also termed the appointments by President Arif Ali as a violation of the constitution. He said that it is unfortunate that attacks are being carried out on the parliament and the constitution from inside. He said that the president is part of the parliament but he violated the 18th Constitutional Amendment with ‘dishonest intentions. He said that no consultation took place between the prime minister and the president, which is necessary for the appointment of ECP members after the 18th amendment.