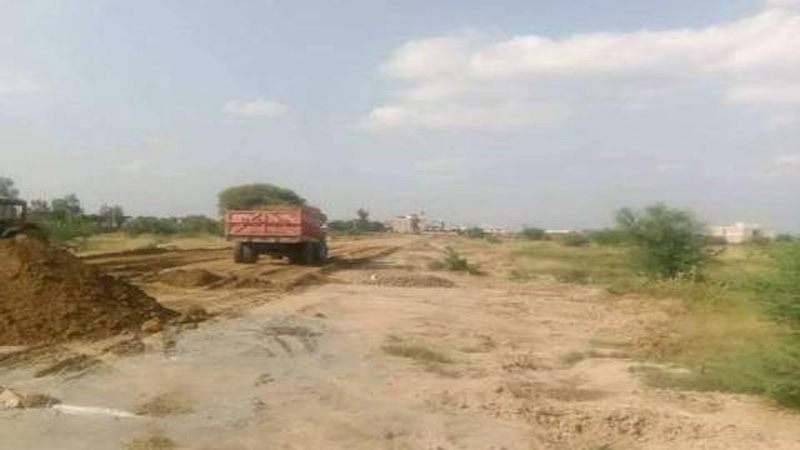 A legislative body on Friday was informed that precious properties of PCSIR in Lahore, worth 40 million US dollars were used by some mafia and the Ministry of Science and Technology had approached the national accountability Bureau (NAB) to get back its land.

The Senate Standing Committee on Science and Technology was further informed that there was no corruption case in PCSIR, however, the ministry itself has approached NAB to get some of the precious PCSIR land in Lahore back in its possession. It was told that two pieces of land occupied by some mafia and was being misused in activities not distantly related to the institution’s mandate. The land covers an area of 17 and 21 kanals at two separate locations. The Committee was told that the same land after possession will be used for projects in public private partnership for science and technology initiatives.

Regarding issues of appointments and promotions in PSQCA, Chairman Committee observed that matters relating to PSQCA have been on agenda of the committee for long and the issues are not solving. The issues of delay in genuine promotions and some irregular appointments were also discussed. Three specific cases whereby two were related to delays in promotions and service matters while the third was about irregular appointment were discussed. The Secretary told the meeting that the genuine case of promotion of media advisor will be done with in next Departmental Promotional Committee.

The Committee discussed in detail the sub-committee report on the matter. The committee was of the view that people who have had inquiries going on against them should be suspended till the inquiry comes to a conclusion. The minister agreed with the Committee’s view and the committee was told that most of such people have already been suspended and if the Committee finds any remaining people, the ministry will comply with the direction. The Committee sought the list of suspended officials in next meeting.

While giving compliance report on Committee’s directions, the meeting was surprised to know that no facility exists in the country at present to see if children toys or drinking straws are being made from hospital waste. Secretary said that the responsibility lies with the hospitals that let the waste go out of the premises and do not have incinerators in the hospital. The Committee decided to hold a joint meeting with the health committee on the matter so that the matter can be discussed at length and the root cause can be identified by calling all departments that come under both ministries.

The committee also gave directions to conduct a survey by taking a sample of 100 sugar mills and sending questionnaires asking about what ways are being used for sugar whitening. Regarding organising seminars and expos the committee observed that such events should have representation of academia as well as industry and at the same time participation of all the departments of the ministry. The need for calling Pakistani experts working in world leading institutes was also emphasized. The Committee noted that there should be a mechanism to arrange annual conferences by Pakistani missions abroad comprising Pakistani scientists working in different countries.

The committee also sought a briefing on developmental and non-developmental budget of the ministry and its departments in next meeting.