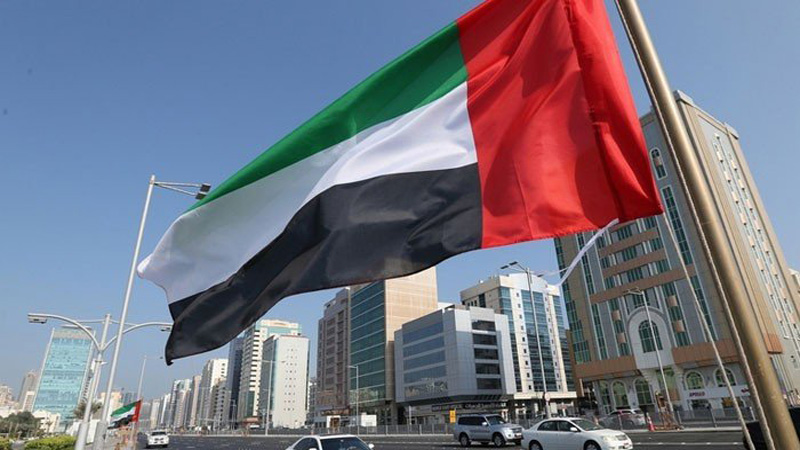 The country’s top tax regulator has sought details from the United Arab Emirates (UAE) authorities of thousands of Pakistani nationals who have acquired “iqama” (residential/work permit).

In a letter to the UAE Ministry of Finance, the Federal Board of Revenue said it was seeking data of those “who may have siphoned off funds illegally from Pakistan, parked them in the UAE, and are now hiding behind iqama-based residential status”.

In the letter, the FBR’s directorate of internal taxes said information already received from the UAE was “not very substantial” as details of only 3,620 accounts were reported and “the number of material accounts with substantial balance is negligible”.

“This is not only contrary to our expectations but also insignificant in comparison with Pakistan’s other exchange partners,” the FBR wrote in the letter.

“The internal deliberations on the matter indicate that it might be due to the UAE’s domestic laws which allow foreign nationals to obtain residence/iqama on the basis of investment beyond a certain threshold. This may be pointed out that we have absolutely no problem with the Pakistani nationals investing and doing business in the UAE legally with lawfully remitted funds,” it added.

However, the FBR wrote that it was “gravely concerned with the persons who may have siphoned off funds illegally from Pakistan, parked them in the UAE and now hiding behind iqama-based residential status to circumvent reporting under the CRS”.

“This is of course not a desired situation for both countries, particular for Pakistan,” it added.

The FBR requested the UAE ministry to guide and assist it in the matter. “Article 26 and 27 of Pakistan-UAE DTA support formal and structured deliberations on a matter of mutual or a unilateral concern,” added the FBR in the letter sent to Younis Haji Alkhoori, under-secretary at the UAE Ministry of Finance.

Officials familiar with the development revealed that an FBR team is expected to visit the UAE in first week of September to take up the issue of those Pakistanis who have acquired UAE iqamas in the last ten years in an effort to fetch maximum details of their accounts and properties in the UAE.

The move is a part of special drive launched by the FBR in light of a Supreme Court’s order, soon after a startling revelation was made by Geo News that 7,000 super-rich Pakistanis had acquired properties in UAE by violating national laws in the past eight years.

The development comes weeks after Prime Minister Imran Khan expressed his desire that the people who had iqamas despite holding important positions would be held accountable through a high-powered commission.