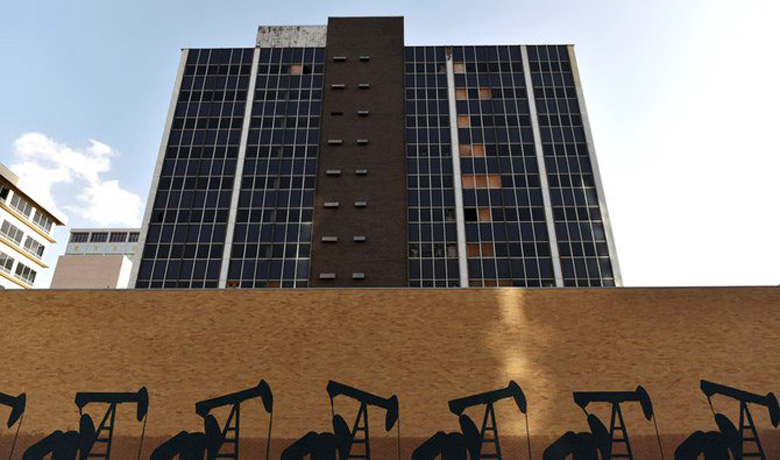 In west Texas, the center of the US oil boom, about 3,800 students at Permian High School are crammed into a campus designed for 2,500.

Officials had expected enrollment to fall after the last oil price crash in 2014, but it kept rising — one sign of a growing resilience in the oil economy as Exxon Mobil, Chevron and others continue investing billions of dollars here.

For most of the last century, oil money has flowed into this region — but residents had enough sense to know it would flow out again when the next bust hit. That cycle has always made people wary of investing during good times.

That hesitance is fading fast as oil majors make longer-term commitments to drill in the Permian Basin and residents grow weary of traffic jams on once-rural roads, long waits for appointments, pricey housing and overcrowded schools. Local government and industry are joining forces to tackle the region’s overwhelmed services.

“When you have more students, you need more teachers,” said Danny Gex, principal at the Odessa school. Texas has a statewide teacher shortage, Gex said, and “when you’re in a desert, it makes it a lot more difficult to find them.”

Housing is also in demand. The median price in Midland, $311,000 in April, was higher than any other Texas city outside Austin.

The world’s biggest oil majors are taking control of the shale business. That means they will need to lure more staff to live permanently with families in cities such as Midland and Odessa, rather than depending on “man camps” for roughnecks or relying on temporary schemes.

“The mindset is changing,” said Midland Mayor Jerry Morales. “We understand we’re growing and we need these things.”