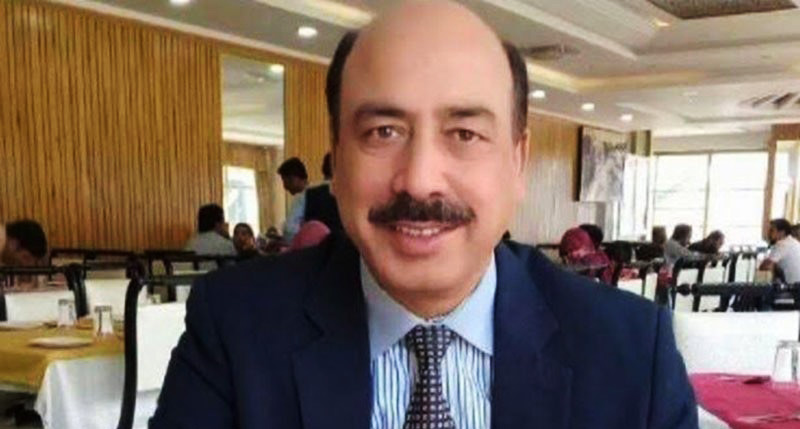 “The disclosures and admissions made by Mr Muhammad Arshad Malik, District & Sessions Judge/Former Judge, Accountability Court-II, Islamabad in his press release dated 07.07.2019 and the affidavit dated 11.07.2019, prima facie, constitute acts of misconduct and violation of the code of conduct, which warrant initiation of disciplinary proceedings against him,” a notification issued by the court read. “Therefore, the Hon’able Chief Justice of this Court has been pleased to order to place the said Judicial Officer under suspension and repatriate to his parent department i.e. Lahore High Court, Lahore, with immediate effect, for disciplinary proceedings to be conducted in accordance with law,” it added.

The notification comes two days after Chief Justice of Pakistan Asif Saeed Khosa wondered why the federal government had not repatriated Judge Malik to the LHC for initiation of disciplinary proceedings against him.

The IHC on July 12 had removed Judge Malik from his post amid a controversy surrounding a leaked videotape showing his purported confession that he had been ‘pressurised and blackmailed’ to convict former prime minister Nawaz Sharif in the Al-Azizia corruption reference.

Judge Malik, after becoming embroiled in the video scandal, had penned a letter to the IHC in July wherein he had refuted Pakistan Muslim League-Nawaz (PML-N) Vice President Maryam Nawaz’s claims and revealed other information related to the controversy.

Meanwhile, the Supreme Court will announce its verdict on petitions regarding judge Arshad Malik’s video scandal on Friday (today). The case is being heard by a three-member bench of the apex court headed by Chief Justice Asif Saeed Khosa. Last month, the Supreme Court took up the case on a petition submitted by a citizen named Ishtiaq Ahmed, who appealed to the apex court for an independent judicial inquiry of the video scandal.