Net immigration to UK falls to lowest since December 2013: ONS 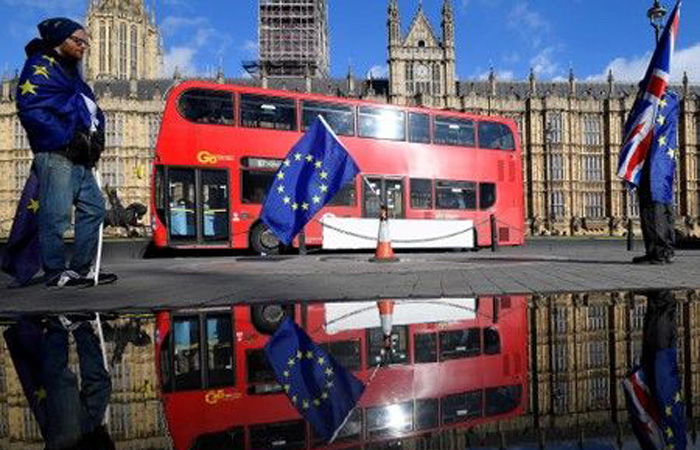 Net immigration to Britain sank to its lowest level since 2013 during the 12 months to the end of March, driven by a continued fall in the number of immigrants from the European Union since 2016’s Brexit referendum, official figures showed on Thursday. Some 612,000 people moved to the United Kingdom during the 12 months to March, while 385,000 people emigrated, reducing net immigration to 226,000, its lowest since the 12 months to the end of December 2013, the Office for National Statistics said.

The data are based on a new experimental series that aims to reduce previous flaws that led to an undercounting of EU long-term immigrants and overestimating how many non-EU students remained in Britain after their studies.