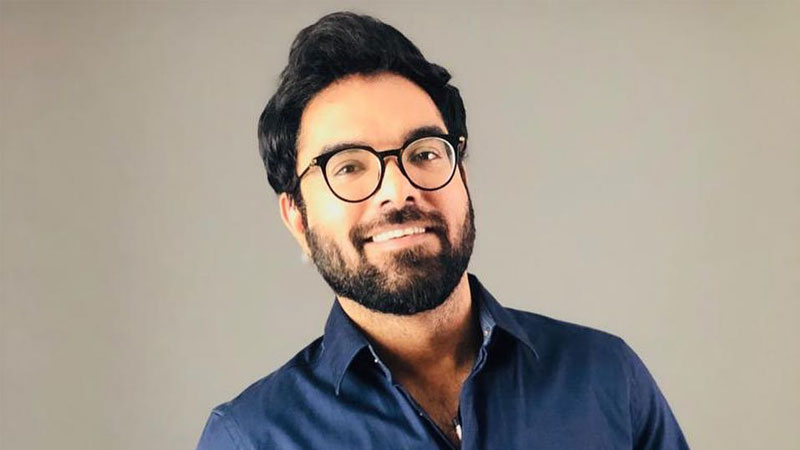 Indian-Held Kashmir has always been a major issue between Pakistan and India because of its strategic location. No one is ready to make a peace agreement! All they do is fight against each other to see who wins the battle. Every celebrity and local citizen of Pakistan raise their voices against Indian atrocities. Yasir Hussain finally broke the silence and shared his opinion on the Kashmir issue. A 37-year-old ‘Lahore Se Agay’ star said that he feels sad for all his Kashmiri brothers. He expressed his disappointment with all Pakistani celebrities who have worked in Bollywood and are still trying to secure their India fan following despite the turmoil. He said that he and Sami Khan worked in an Indian film which was a joint venture of both the countries. India citizen uses to ask them about famous Pakistani celebrities which were a proud moment for them. Despite such a great fan following, India kick Pakistani celebrities out whenever they want to!