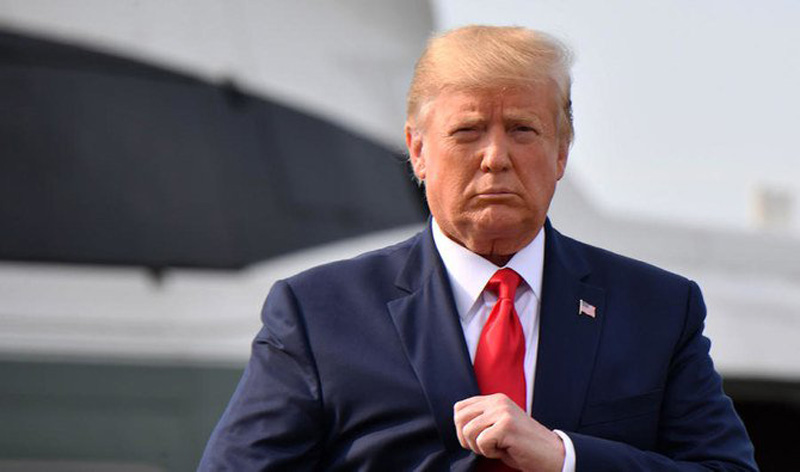 A day after his telephonic conversation with the leaders of Pakistan and India, US President Donald Trump once again offered mediation between the two neighbouring countries on the ‘explosive and complicated’ issue of Kashmir.

“Kashmir’s a very complicated place. You have the Hindus, and you have the Muslims, and I wouldn’t say they get along so great,” Trump told reporters in the White House. The president said for mediation, he will do his best, and also expected possibility of discussion with Indian Prime Minister Narendra Modi over the weekend.

The two leaders are due to meet at the G7 summit in Biarritz, France, being held on August 24-26.

“I think, we are helping in the situation. But there is tremendous problem between those two countries and I will do the best I can to mediate or do something. It’s a complicated situation. A lot has to do with religion,” Trump told the reporters.

On July 22, President Trump had first offered to mediate between Pakistan and India over Kashmir at a White House news conference with Prime Minister Imran Khan during his official visit to Washington DC.

“Pakistan welcomes the mediation offer by the US and considers it one among the three broad options available to address the longstanding issue of Kashmir,” a senior government official told reporters here in Islamabad.

Other available legal and political options that Pakistan currently weighing is to approach the International Court of Justice and mobilisation of diaspora to highlight the issue at international legislative forums.