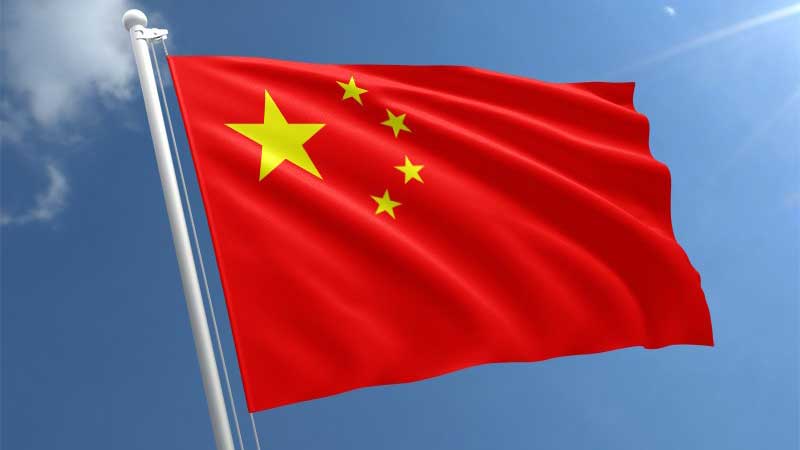 China on Wednesday welcomed the extension of Chief of Army Staff (COAS) General Qamar Javed Bajwa’s term for another three years, saying he is an “old friend” of the Chinese government who has made “robust” contributions to the bilateral relations Chinese foreign ministry spokesperson Geng Shuang said that Pakistan Army, under the leadership of General Qamar Javed Bajwa will continue to make contributions to upholding Pakistan’s sovereignty and security interests as well as the peace and stability in the region. “We believe under the leadership of Gen. Bajwa, Pakistan Army will continue to make contributions to upholding Pakistan’s sovereignty and security interests and regional peace and stability,” Geng Shuang said. He said, “We noticed the decision by the Pakistan government. Gen Bajwa is an extraordinary leader of the Pakistani army. He is also an old friend of Chinese government and the army.” General Bajwa, 58, who was appointed as the chief of army staff by former prime minister Nawaz Sharif in November 2016, was to retire in November, but Prime Minister Imran Khan extended his term for another three years in view of the “regional security environment”.