PM orders protest demonstration during Modi’s visit to US 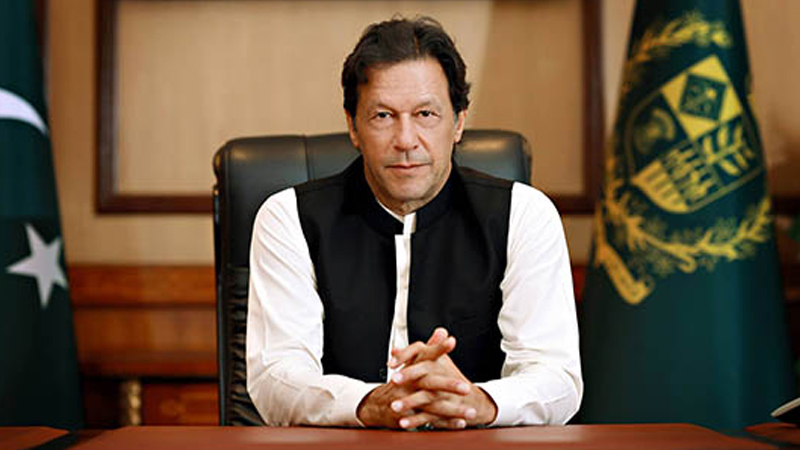 The ruling Pakistan Tehreek-e-Insaf (PTI) has decided to give a severe response to Modi over India’s invasion and control of the occupied Kashmir as well as its atrocities on the Kashmiri people, on the international front.

According to a notification issued by the PTI, there will be a protest when the Indian prime minister travels to the United States and, in this regard, Imran Khan has issued directives to his party’s international chapters. The PTI’s New York chapter should move to bring together the community and the human rights organisations against India’s aggression in occupied Kashmir, the prime minister directed.

India has no right to illegally occupy Kashmir, especially considering the United Nations Security Council’s (UNSC) resolutions and bilateral agreements, the prime minister said, noting that as the ambassador for the occupied Muslim-majority Himalayan region, he will raise the people’s voice on every forum around the world.