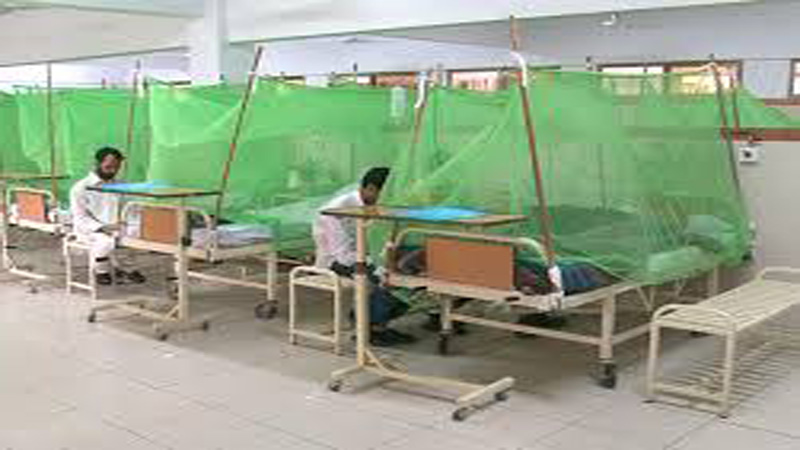 Dengue fever claimed the life of a youngster at a private hospital of Karachi, taking the death toll from this mosquito-borne disease to six since January 1, 2019. Spokesperson for the Prevention and Control Programme of Dengue (PCPD) Sindh said a 19-year-old youngster, Nawab Wasif, a resident of New Muzaffarabad Colony in Landhi area of Karachi, was brought to Aga Khan Hospital (AKU) a few days back with dengue fever, who died due to this mosquito-borne disease.

The principal diagnosis and reason of admission was a dengue shock syndrome with complications, multiple organ dysfunctions and other troubles.

Dengue has claimed six lives this year so far, out of which three were females.