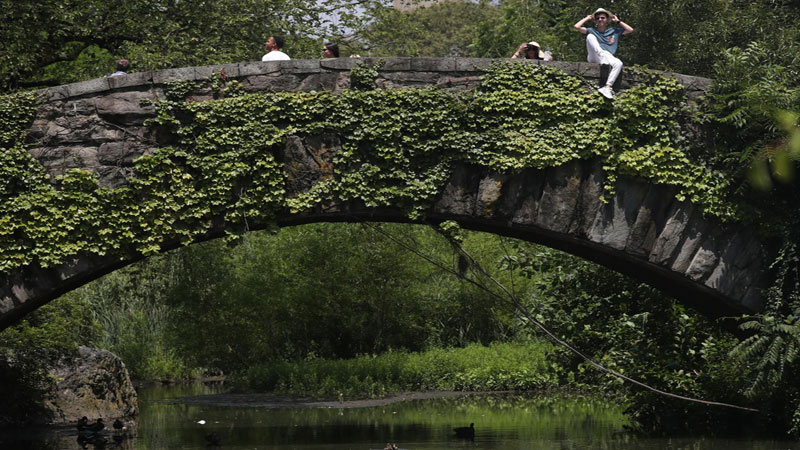 New York City rules limiting the number of art and book vendors in four popular Manhattan parks are constitutional, a state appeals court ruled on Tuesday, overturning an injunction against the rules.

Lawyers for the artists did not immediately respond to requests for comment.

The Appellate Division decision came nine years after litigation began over rules adopted by the city in July 2010 that capped the number of vendors of “expressive matter” such as paintings, photos, entertainment, newspapers and books. These rules were meant to combat congestion, enhance parks’ beauty and allow New Yorkers to enjoy the parks for recreation. The city’s Department of Parks and Recreation allowed vendors in the restricted areas to sell on a first-come, first-served basis.

It capped the number of vendors at 100, or 140 on days the Greenmarket in Union Square was not operating, down from roughly 300 before the rules took effect.

In Tuesday’s decision, Justice Barbara Kapnick called the rules “an appropriate response to demonstrated concerns” about the vendors, and found no proof that the plaintiffs were denied equal protection. “The record supports defendants’ contention that there are many more opportunities for expressive matter vending than food and souvenir vending in the designated city parks,” Kapnick wrote. Tuesday’s decision set aside a 2017 injunction against enforcing the rules, and ordered that the lawsuit be dismissed.

“We are pleased the court agreed that these rules are fully consistent with the law and promote the health, safety and welfare of the public,” Nicholas Paolucci, a spokesman for the city’s law department, said in an email.

In 2013, the federal appeals court in Manhattan rejected a challenge to the rules under the US Constitution, whose free speech clause is narrower than the clause in New York’s constitution.