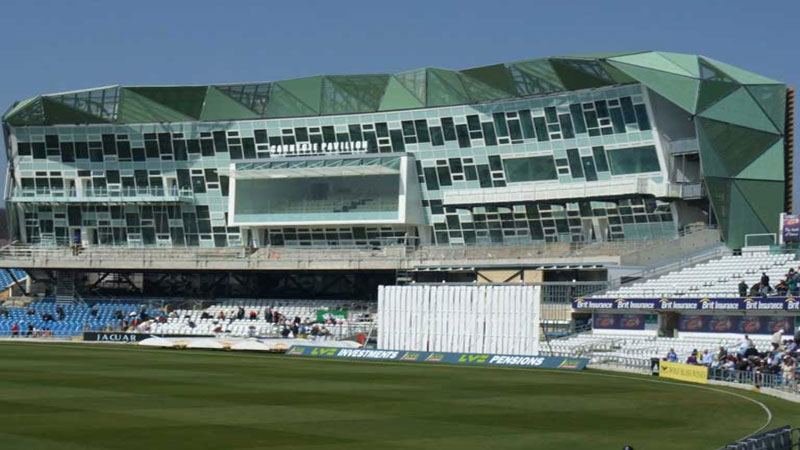 England pushed hard to level the series in a rain-affected second Test at Lord’s and were given a new lease of life by Jofra Archer.

But Australia and their batsman came through a serious examination to keep their 1-0 lead intact going into the third encounter at Headingley.

Following that dramatic draw, Joe Root’s men have renewed impetus and Aussie talisman Steve Smith has been ruled out, having been struck by a brute of a bouncer from paceman Archer.

Here, we look at the key Opta numbers heading into what is sure to be another gripping battle.

11 – Of the 20 times batsmen of both teams were struck on the helmet or body at Lord’s, Archer was responsible for 11. Only one other such blow came from an England bowler.

8 – Australia are unbeaten in their past eight Tests against England, winning six and drawing two. The last time they put a longer Ashes streak together was 18 matches between 1987 and 1993.

1 – The tourists only need one more victory from the remaining three games to retain the Ashes. They last avoided defeat in a series in England was 2001.

4 – Peter Siddle has seen four catches dropped off his bowling in the series so far – twice as many as any other bowler.

459 – Travis Head has more runs in Test cricket than any other player in 2019, averaging 76.5. England would be well advised to target the stumps as four of his past five dismissals have been lbw.

42 – Stuart Broad has 42 Test wickets at Headingley at an average of 26.8. Three more this week and he will surpass the 44 achieved by Yorkshire great Fred Trueman on his own ground and become the most prolific wicket taker at the Leeds venue in the longest format.

2014 – The last time back-to-back Test matches in England were drawn.

7 – Seven of the past nine Tests at Headingley have been won by the team to lose the toss – a sequence that started with Australia’s innings and 80-run triumph in August 2009. That was the fourth time in five visits to Leeds the men in baggy greens have emerged victorious.

2 – England’s previous two wins at Headingley, either side of a five-wicket loss to West Indies in 2017, came by an innings.