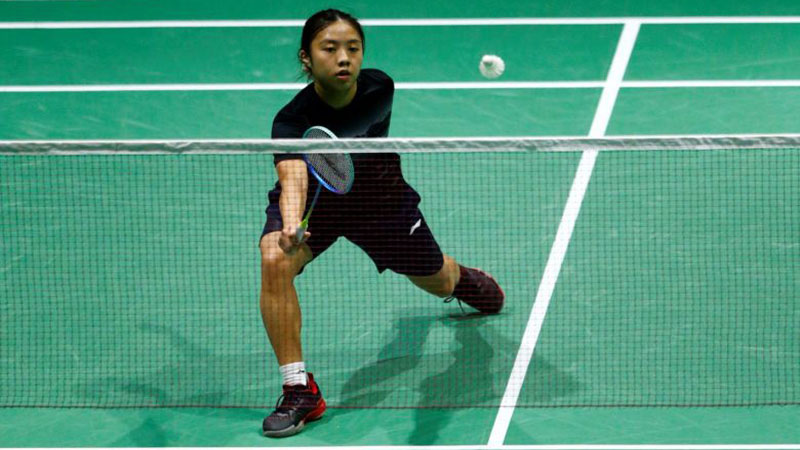 Singaporean shuttler Yeo Jia Min beat world No 1 Akane Yamaguchi to reach the third round of the BWF World Championships in Basel, Switzerland on Tuesday (Aug 20). The 20-year-old defeated the Japanese player in straight sets 21-14, 21-18 in a match that lasted 40 minutes. Yeo, who is 32nd in the world rankings, told CNA she was happy with the result and was “more motivated to continue fighting” in future matches. “Today I did my best to focus on every point from the start, to be patient but ready for chance to attack,” she said. “She started attacking a bit more in the second game, so I was more ready to defend and to rally with her,” Yeo added. Yeo will face Vietnam’s Thi Trang Vu who needed three sets to beat Denmark’s Line Hojmark Kjaersfeldt 21-19, 13-21, 21-11 in the second round. Trang Vu, ranked as world number 74, needed one hour and two minutes to beat world number 17 Kjaersfeldt. Yeo won her first title of the year earlier this month after triumphing in the women’s singles finals at the Hyderabad Open.