Pakistan to tour England for three Tests, T20s from July to September next year 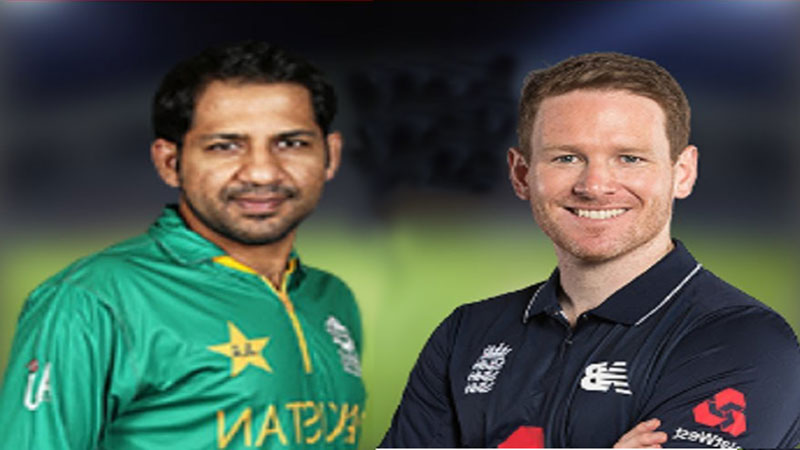 Pakistan to tour England for three Tests and three T20Is next year from July to September, the Pakistan Cricket Board (PCB) announced on Wednesday.

The five-week-long tour which runs from July 30 to September 2 will see Pakistan take on England in three Tests and three T20Is. The three Test matches will be played at Lord’s, Manchester and Nottingham.

The Test series will be Pakistan’s last World Test Championship (WTC) assignment in their 2019-20 season after they host Sri Lanka and Bangladesh in October and January with a tour of Australia sandwiched in between.

The three T20Is come up with an opportunity to prepare for the ICC T20 World Cup in Australia in October 2020.

The tour will kick off with a Test at Lord’s, where Pakistan came out victorious in their last two matches in the format with the margins of 75 runs and nine wickets in 2016 and 2018, respectively.

The tour also serves up opportunities for Pakistan to register wins at Old Trafford in Manchester — where they last won in 2001 and were defeated on the 2006 and 2016 tours — and Trent Bridge in Nottingham, where they last played in 2010 and are yet to win a Test in four visits.

Pakistan, since 2016, has visited England every year. They toured the British Isles in 2017 for the ICC Champions Trophy and returned home with the prestigious silverware. In 2018, they toured England for a two-match Test series, which was drawn 1-1.

The next year’s tour will go down as Pakistan’s fourth Test tour of England this decade and the sixth this century.

England’s return tour of Pakistan will be in 2022 which will be a split affair. The three-match ODI series is scheduled for October and the three WTC Tests will be held in December.

“A tour of England tests the skills and limits of the visiting sides and I anticipate this tour to help Pakistan furnish their red-ball skills and also prepare them for the all-important ICC T20 World Cup in Australia later in 2020,” he added.

Khan added, “The PCB and the English and Wales Cricket Board enjoy an amicable relationship and this being Pakistan’s third bi-lateral tour of England in the last four years perfectly mirrors it. In 2010, the ECB provided the PCB facilities to host Australia in a two-match Test series.”