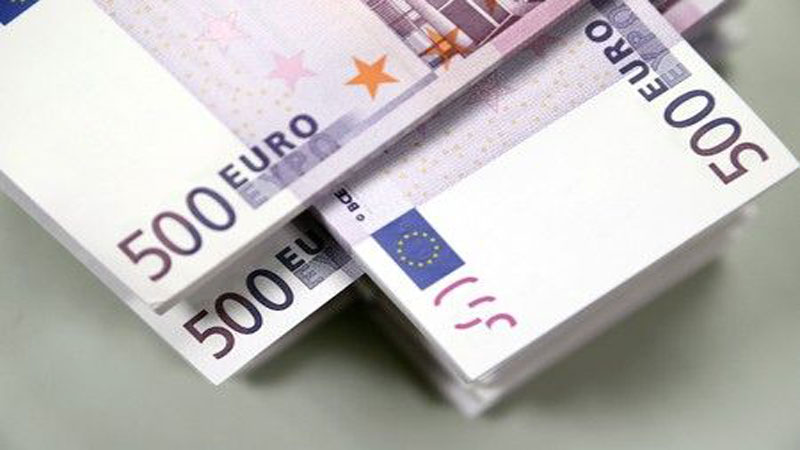 For months, global bond yields have moved one way – down. Now, signs that Germany may finally be prepared to accept higher spending to boost its economy means investors are starting to question whether entrenched market pessimism is justified.

Economists have for years called on thrifty governments, above all euro zone powerhouse Germany, to spend more to shore up domestic growth, rather than relying on central bank policy to do the trick. After all, a decade of monetary stimulus has not meaningfully eased the economic funk, many argue.

Britain’s new prime minister has vowed to increase spending ahead of its exit from the European Union after a decade of austerity, and France and Spain have also expanded expenditure. Italy is pushing hard to be able to run bigger budget deficits.

A U-turn from Germany, devoted to balanced budgets since 2014 – the so-called black zero – would be a far bigger deal, and many remain sceptical it will materialise.

But the implications are huge – further media reports that Berlin might take on new debt lifted bond yields worldwide on Friday, boosted stocks and expectations of future euro zone inflation, although German Chancellor Angela Merkel has so far fended off the calls for more fiscal stimulus.

Essentially, even a small shift in fiscal stance from the euro zone’s biggest economy and its benchmark bond issuer would mean it is time to question bond markets’ one-way direction.

“Aggressive German fiscal stimulus would be a game changer and should be on your radar for 2020,” said NatWest global head of desk strategy Jim McCormick, who has been selling five-year German bonds versus US bonds to play possible German fiscal expansion.

Currently, more than $15 trillion (£12.3 trillion) worth of bonds globally carry negative yields. In counties such as Germany, the Netherlands and Switzerland, every government bond yields less than zero as investors have bought longer and longer-duration debt to grab an extra few basis points of yield.

Bigger German budget deficits will almost certainly lift bond yields, but they are still seen as a good thing for Europe, not least if they provide relief to banks, insurers and pension funds which have all suffered from negative interest rates.

Mark Haefele, chief investment officer at UBS Global Wealth Management, also says government action on infrastructure should boost returns on investments such as clean energy. Any extra borrowing is seen benefiting green projects and markets could get some clues on Sept. 20 when German coalition parties meet to agree steps on fighting climate change.

Berlin will almost certainly be pushed to run a more proactive fiscal policy by incoming European Central Bank chief Christine Lagarde, when she takes over in November.

But what might convince Berlin it is time to pull the fiscal lever is growing recession risks – the economy shrank in the second quarter and the Bundesbank is warning of a contraction in the third quarter too.

“You have a perfect storm for (fiscal stimulus) to work — when Germany was growing strongly it was easy to say they don’t need stimulus but that’s not the case now,” said David Zahn, head of European fixed income at Franklin Templeton.

What is more negative interest rates – meaning investors pay governments to hold their debt – are a perfect opportunity to borrow and invest without impacting debt sustainability in many countries.

ING Bank analysts calculate in fact that Germany could run a fiscal deficit of 1.5% of GDP, swinging from a fiscal surplus of 1.7% in 2018, without worsening its debt ratio of around 60% of annual output.

This year, its sovereign interest payments will amount to some 0.8% of GDP, ING says, less than a third of 2008 levels.