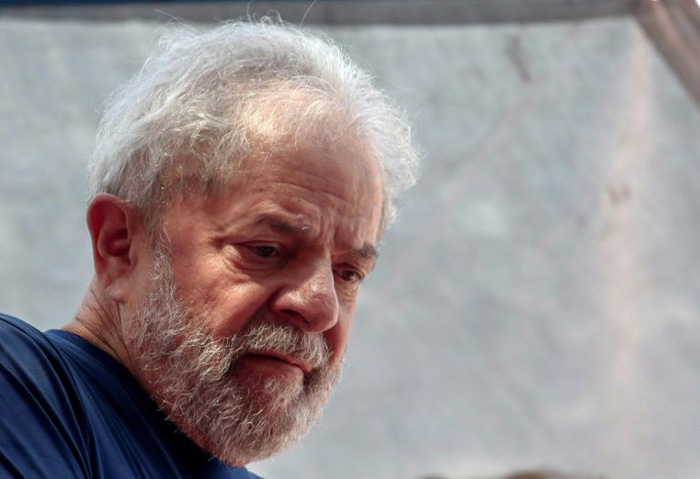 They included Nobel Peace laureate Adolfo Perez Esquivel, president of the Grandmothers of the Plaza de Mayo Estela Carlotto and the leader of the Families of the Disappeared, Lita Boitano.

“It is a very big clamor for freedom in the face of an injustice, such as the detention and conviction of Lula da Silva, which implies that Brazil continues to be in a state of emergency,” said Nicolas Trotta, the rector of the Metropolitan University for Education and Labor, one of the organizers of the petition.

Fernandez, the favorite to unseat President Mauricio Macri in upcoming elections, visited Lula last month in Curitiba prison in southern Brazil where he is serving a nearly nine-year sentence for corruption and money laundering.

Fernandez blasted President Jair Bolsonaro last week as “misogynist, racist and violent” after the Brazilian leader said a leftist victory in October elections would spark an exodus of Argentines to Brazil.

Lula, who was the favorite to win last year’s presidential election in Brazil before he was jailed, has continued to insist he is an innocent victim of a political conspiracy to thwart him returning to power.