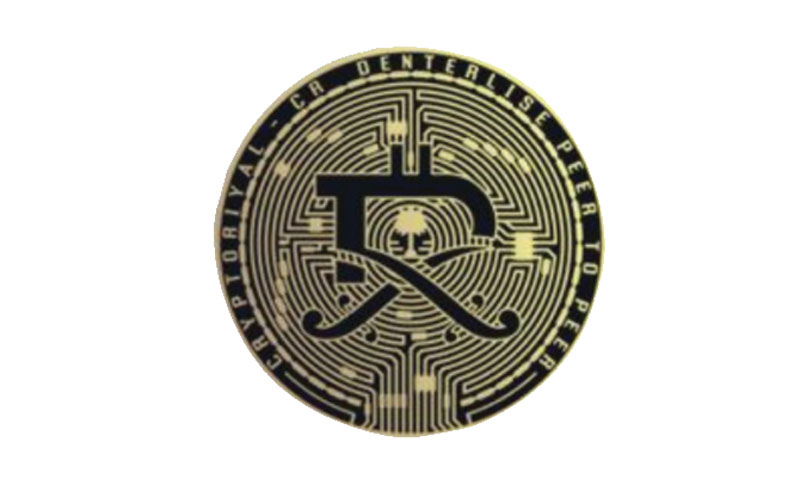 JEDDAH: Fraudsters are trying to lure victims into investing in a “virtual currency” with false claims that it is linked to the Saudi riyal and will be used to finance key projects, the Saudi Ministry of Finance warned on Tuesday.

The website of a cryptocurrency company in Singapore is promoting what it calls the CryptoRiyal and SmartRiyal, using the Saudi emblem of two crossed swords and a palm tree. Its “ultimate goal” is to finance NEOM, the smart city and tourist destination being built in the north of the Kingdom, the company claims.

“Any use of the KSA name, national currency or national emblem by any entity for virtual or digital currencies marketing will be subject to legal action by the competent authorities in the Kingdom,” the ministry said on Tuesday.

“A lot of tricks can be played,” he said. “Some of these companies are not regulated, they have no assets, and even their prospectus is sometimes copied from other projects.

“They hype and pump their project so the price goes up. Inexpert investors, afraid of missing out, jump in, which spikes the price even higher. Then the owners sell up and make tons of money.

“Cryptocurrencies are a risky investment for two reasons. First, the sector is not yet fully regulated and a lot of projects use fake names and identities, such as countries’ names or flags, to manipulate investors.

“Second, you have to do your homework, learn about the technology. And if you still want to invest, consider your country’s rules and regulations.”