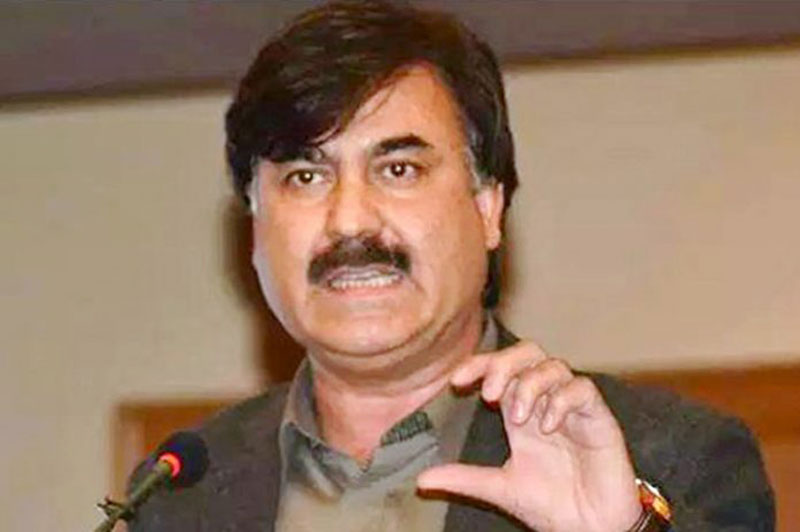 PESHAWAR: Khyber Pakhtunkhwa Information Minister Shaukat Yousufzai on Wednesday showed great resentment over reports of use of substandard material in Dheri to Kahu road project in Shangla and sought a report from the district administration into the matter within 24 hours.

Directing for initiating stern action against the contractor, the minister said it was a matter of great distress that Shangla district, which lagged behind from other districts in uplift projects and funds are acquired from the provincial government after hectic efforts for upgrading of infrastructure here but still a specific mafia was creating hurdles in development of this district.

He maintained that some contractors after acquiring the contract do not start work on projects for years adding that all this is done with the connivance of some government employees. He asked the government departments to initiate legal action against contractors who fail to start their projects with stipulated time.