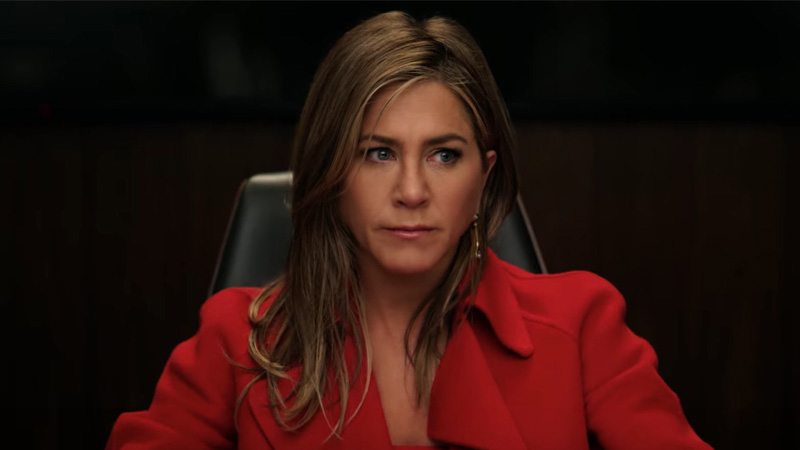 Jennifer Aniston plays an early morning TV news host struggling to retain control of her career after her co-host is fired and his replacement starts eyeing her job in the first trailer for Apple TV’s The Morning Show. The show premieres this fall on the new Apple TV+ subscription streaming service. The clip opens with Aniston breaking the news that her co-host of 15 years, played by Steve Carell, has been fired for what seem to be allegations of sexual misconduct. Aniston then finds herself struggling against the sexism and ageism that’s rife in her industry, while her new, younger co-host guns for the top anchor seat. “Most people want to trust that the person who is telling them about the world is an honest person,” Witherspoon tells her co-host on air, before taking a conspicuous pause and adding: “Like you.”