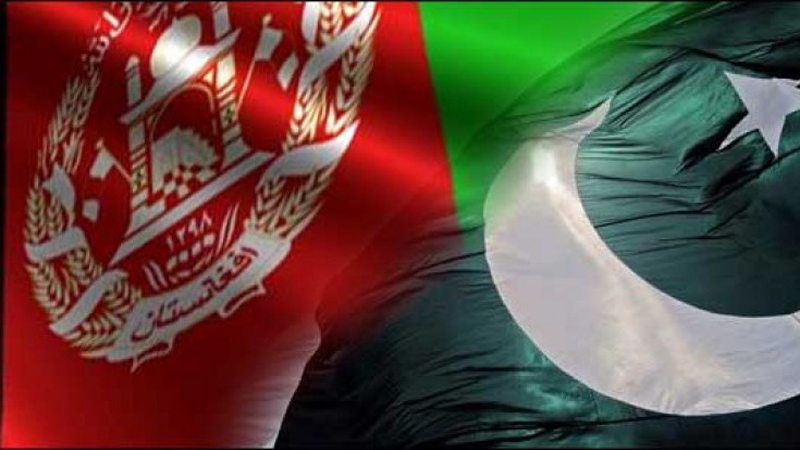 Pakistan and Afghanistan will begin a four-day track-II dialogue in Islamabad today (Wednesday) to explore ways for improvement in relations between the two neighbouring countries, organisers say.

The dialogue known as “Beyond Boundaries” is being organised by the Islamabad-based think tank Centre for Research and Security Studies (CRSS) and Afghanistan’s Organisation for Economic Studies and Peace (OESP), the CRSS head Imtiaz Gul said.

The delegates will also meet Pakistani officials and visit universities for interaction with the teachers and students in Islamabad besides bilateral discussions on key issues including the US-Taliban peace talks, Pakistan-Afghan relations, problems of the Afghan refugees, students, trade, transit and also visa issues.

Gul said a 13-member Afghan delegation, leading by former member of the parliament Khalid Pashtoon, arrived in Islamabad and both sides held informal discussion Tuesday night at a reception. Formal meeting will start at a local hotel on Wednesday.

The delegates will discuss the impact on Pak-Afghan relations of Afghan President Ashraf Ghani’s successful visit to Pakistan in June this year.

Pakistani Prime Minister Imran Khan and Ghani had agreed that the relationship of equality and cooperation can be developed through systematic mechanisms for political, trade, energy and peace and prosperity cooperation.

A joint statement will be issued at the conclusion of the dialogue with recommendations how to improve relations and increase cooperation between the neighbouring countries in different fields.

The “Pak-Afghan Track 1.5/II Beyond Boundaries” fifth meeting of the Pakistan Afghanistan Joint Committee (PAJC), is being held at a time when there are signs of improvement in Pak-Afghan relations and Taliban and the US are closer to a peace deal.

The delegates will be deliberating on the developments critical to Afghanistan Peace Process, the ongoing US-Taliban Doha Peace Talks, Quadrilateral Process including Pakistan, US, Russia and China, Prime Minister Imran Khan’s visit to US and Afghan peace process. The presidential elections in Afghanistan will be discussed as an opportunity for integration or a spoiler?

Both sides will share views how the Torkham border opening for 24/7 will impact bilateral and transit trade with regard to increase in volume and addressing the longstanding demands of traders of both countries.

Prime Minister Imran Khan has decided to keep the Torkham border crossing for 24 hours to increase bilateral trade and also facilitate the cross-border movement. Pakistan has almost completed preparations on its side of the border and expects Afghan officials will take similar measures on their sides to formally operationalise round-the-clock opening of the major crossing point.

Refugees will be another key topic during the discussions and participants will discuss as to how the recent extension by Pakistan in the stay of Afghan refugees till June 2020 will help dignified return, rehabilitation and resettlement of refugees in Afghanistan?

The delegates will have review if the Pakistan Funded Projects in Afghanistan including the recent successful completion of Jinnah Hospital in Kabul and Nayab Amanullah Hospital in Logar Province helped improving the Afghan public perception about Pakistan?

Meanwhile, US envoy Khalilzad embarked on a visit to Qatar and Afghanistan on Tuesday for the crucial round of talks with the Taliban.

A Taliban source said the US envoy is scheduled to reach Qatar today (Wednesday) to start a new round of talks with the Taliban in a couple of days.

Both sides are most likely to finalise the much-anticipated peace deal. After talks with the Taliban and Khalilzad will go to Kabul to consult with the Afghan government, sources said.