LHC moved to cancel FIRs against Hafiz Saeed, others 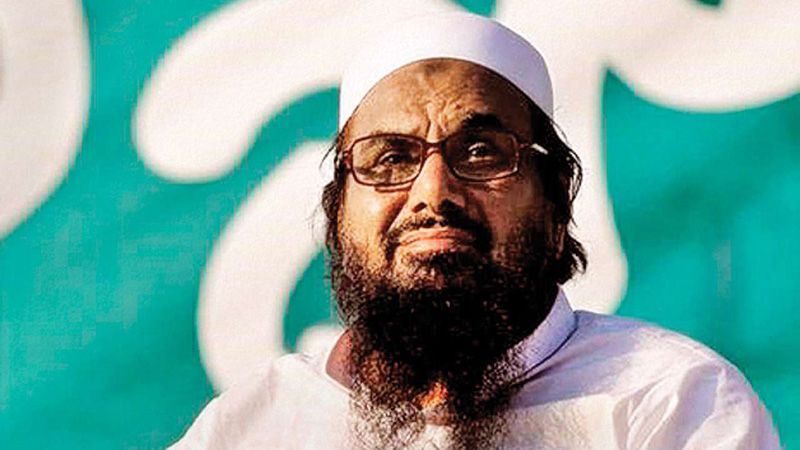 A petition was submitted in the Lahore High Court (LHC) on Tuesday for the First Information Reports (FIR) against Jamaatud Dawa (JuD) chief Hafiz Muhammad Saeed and 65 others to be nullified. The high court is set to hear the petition submitted by a top JuD leader, Malik Zafar Iqbal, on August 22 (Thursday). The federal government, Punjab government and the regional headquarter of the Counter Terrorism Department (CTD) have been made party in the petition. According to the petition submitted by Iqbal, who is also named in the police reports, the FIRs registered were “without lawful authority and of no legal effect”. The petition stated that the property under question was for a mosque and was being used for this purpose. Therefore, the 23 FIRs listed were “without lawful authority”. It added that the property “is not and has not ever (sic) been used for terror financing as there is no tangible evidence on record to support such bold allegations”.