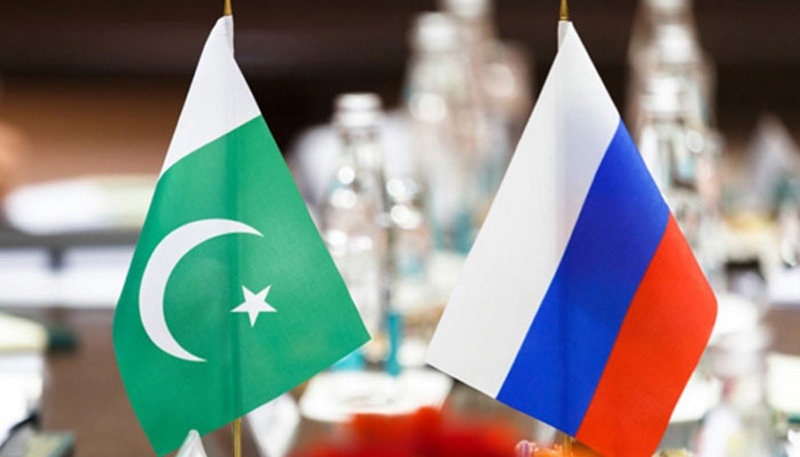 Pakistan and Russia at the second round of Joint Military Consultative Committee in Moscow discussed defence cooperation. The Pakistani delegation was led by Defence Secretary Ikram-ul-Haq while Russian side by Deputy Defence Minister Alexander V Fomin.

They agreed to ensure effective follow-up and implementation of the decisions taken during the meeting.

The two sides expressed the hope that the joint military consultative committee would play a vital role in enhancing defence cooperation.

A third round of the consultative committee will be held next year in Pakistan. It may be noted that President Vladimir Putin has invited Prime Minister Imran Khan to a key economic conference in September in a far eastern Russian city.

The prime minister is learnt to have accepted Putin’s invitation to attend the Eastern Economic Forum scheduled to be held from September 5 to 6 in Vladivostok. The invitation to Imran to attend EEF shows that Islamabad and Moscow have buried the bitter past to usher in a new era of friendship and cooperation. In June, the premier said Islamabad is hopeful of increasing military ties with Moscow. Russia and Pakistan have been holding joint military drills – Dhruzba – since 2016. Prime Minister Imran Khan had held an informal meeting with Russian President Vladimir Putin during a dinner hosted by Kyrgyzstan president in honour of heads of the Shanghai Cooperation Organisation (SCO).