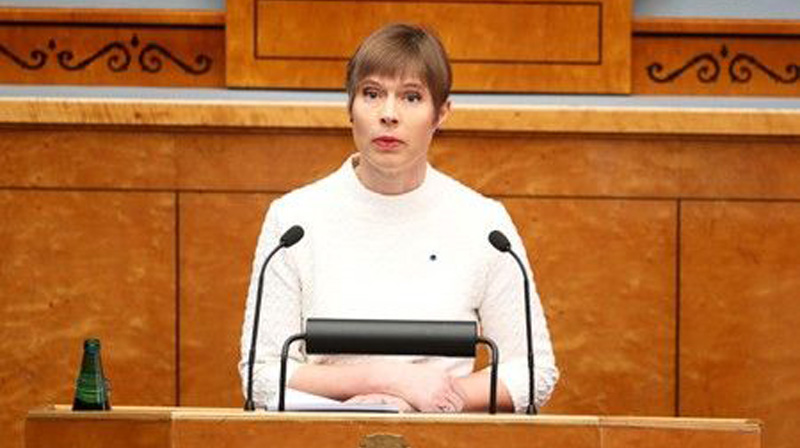 Estonia President Kersti Kaljulaid said on Monday that Finance Minister Martin Helme, one of the leaders of the far-right EKRE party, was unfit to serve in the cabinet, citing Helme’s attempt to fire the head of the police force last week.

The president’s statement put pressure on Prime Minister Juri Ratas, although he has shown little sign of moving against his partner in a four-month-old coalition.

Helme, who is currently standing in as interior minister, tried to fire the police chief but failed as the post is appointed by the cabinet, not by the minister. Helme apologised to Ratas, saying he had acted too strongly and too fast.

“Even an attempt to do so is unacceptable, and the minister taking such steps is unfit to be a member of the government of the republic,” Kaljulaid said in a statement after meeting with Ratas on Monday evening.