Philippines plans to build up infrastructure spending in 2020 budget 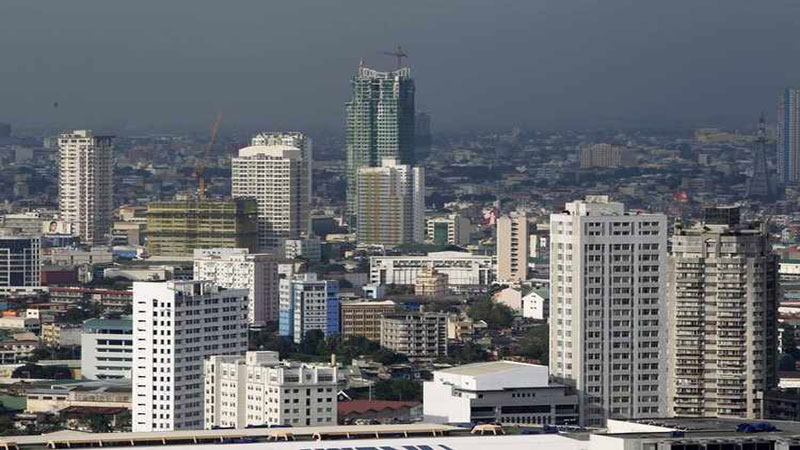 The Philippine government on Tuesday put to Congress a proposed 2020 budget that lifts spending 12% from a year earlier and makes a push to deliver on plans to slash poverty, boost education and transform the country’s decrepit infrastructure.

Smooth passage is crucial for President Rodrigo Duterte, who has three years of his term remaining, to make progress on his key policy promises, helped by momentum from mid-term elections in May that his allies won overwhelmingly.

A statement on budget plans provided to media on Tuesday only covered spending plans, there was no mention of targets for total revenue and tax collection in 2020. In July, the government said its fiscal deficit target for 2019-2022 was for an average of 3.2% of gross domestic product.

In line with Duterte’s “Build, Build, Build” initiative that seeks to modernise highways and urban rail projects as well as upgrade airports and seaports, the largest chunk of spending – 972.5 billion pesos, or 24% – is for infrastructure development.

It also follows his plans to improve schools and healthcare and to boost salaries and better equip police and the armed forces. Overall, the proposed defence budget is nearly 40% more than what was approved for 2019.

Horse-trading by the previous Congress caused a costly delay of at least four months in the passage of this year’s budget. That was a factor in annual economic growth in April-June falling to 5.5%, the weakest pace in 17 quarters.

The proposed budget more than doubles spending in 2020 for the transport department while a 69% increase from a year earlier is sought for the health department.