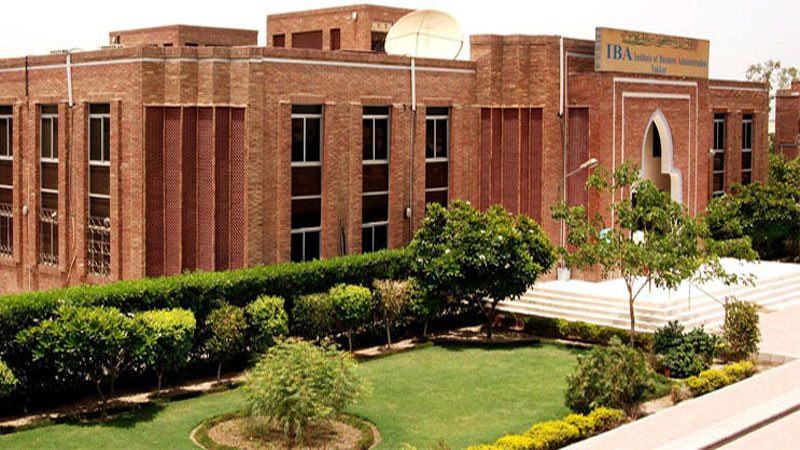 Entrepreneurship is considered to have greater economic and social impact on the development of any country, and a country like Pakistan in which youth consists of more than 64 percent of the total population, needs more opportunities to overcome its financial crunch, said Sukkur IBA University Development Centre’s Executive Director Dr Altaf Hussain Samo while giving details of the 8th Global University Entrepreneurial Spirit Students Survey (GUESSS).

He said that every year Pakistan needed more than 1.7 million jobs for the workforce entering the job market, which means Pakistan’s GDP had to grow at the rate of more than 8 percent per annum for the next 15 years to achieve this target.

Considering the current GDP growth of around 3 percent per annum with gloomy future forecast for next few years, he said, it was important to focus on the alternative strategy that not only created employment opportunities for youth but also contributed to the economic development of Pakistan.

He was of the view that the ultimate option was to promote entrepreneurship among the youth specially the students studying in universities which employ their knowledge and skills to create new venture and become job creators rather than job seekers.

According to him, the findings of the 8thGlobal University Entrepreneurial Spirit Students’ Survey (GUESSS), which was conducted across 54 countries in which more than 1,000 universities and 208,000 students participated, showed positive approach of university students towards entrepreneurial intentions, attitude and activities across Pakistan. Referring to the survey, he said that students’ entrepreneurial career choice intentions indicated that 15.6% students intended to become entrepreneurs right after their studies.

The survey further revealed that 37.3% students intended to become entrepreneurs after five years of completing their studies. Looking at the intention level across 54 countries in the GUESSS, Pakistan’s standing has little improved above the average level, he said.

According to the survey, favourable climate in university context was playing an important role in determining the entrepreneurial intentions and activities of the students in Pakistan. Family, friends and fellow students on average have shown more positive reaction on students’ decision to start their own business. Moreover, male students have more positive attitude for owning a business as compared to female students. Same findings were also observed for locus of control. Males are dominating the field of entrepreneurship locally as well as at the international level with their active presence in starting or owning ventures shortly after completing their formal education.

Apart from this, more than 40% students indicated that they have not yet participated in any kind of entrepreneurship workshop/course/programs at their universities’. It is heartening to see a 7.5% increase in active student entrepreneurs in Pakistan as compared to results of GUESSS 2016.

Dr Altaf said that on the basis of these findings, following action were recommended for promoting entrepreneurship culture across universities in Pakistan, which included increasing trend among the students who considered entrepreneurship as a possible choice of career during/after attending university. “However, students need to further enhance their first-hand insights by attending entrepreneurship workshop/course/ programmes, working programmes, working in start-up as an employee, and benefit from mentors’ knowledge and advice,” he said.

According to him, the increasing level of entrepreneurship intentions among the university students in Pakistan was a positive sign. “However, still there is low conversion rate of the intentions into the actual behaviour. This highlights the need to create an environment which can help students for nurturing their ideas into start-ups to capitalise on this trend. There is a need to start more entrepreneurship courses and programmes across different departments in universities, which provide practical guide to students for turning their ideas into business venture,” he remarked.

Entrepreneurship scholars in Pakistan should contextualise their research by looking at country-level factors such as entrepreneurial ecosystems, social factors, cultural context and so forth.