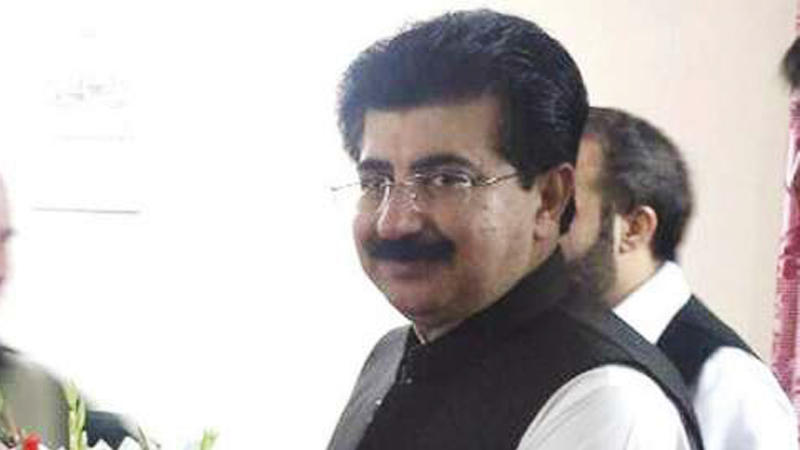 Senate Chairman Sadiq Sanjrani will be on an official visit to the United Arab Emirates (UAE) from August 25 to August 28, 2019 along with a parliamentary delegation.

The UAE government has extended the invitation for the official visit during which Senate chairman and his delegation is scheduled to hold meetings with political leadership and government dignitaries of the host country.

The visit is aimed at enhancing the existing bilateral relations between the two brother countries and making the UAE authorities aware of the latest situation in Indian-held Kashmir (IHK) due to change in the status of the disputed territory by the Indian government in violation of the United Nations Security Council Resolutions as well as about the atrocities being committed by the occupied forces in this troubled region of the world.

Speaking in this connection, Sanjrani said that both the countries have shared values, traditions and a common dream for regional development and prosperity. The existing economic cooperation needs to be enhanced in line with tremendous potential for trade and business between two countries.

Muhammad Sadiq Sanjrani said that Pakistan and United Arab Emirates share common dream for development and prosperity of people and relationship between the two countries are embedded in history. Pakistan and UAE have supported each other on International issues. He said that a large number of Pakistanis are contributing in the development of the UAE while the UAE is supporting Pakistan for pursuing economic development and social uplifting initiatives.

He said that exchange of visits of the Parliamentary delegations would steer the agenda to enhance bilateral ties and economic relationship. He said that UAE can benefit from the improved security situation in Pakistan and invest in different sectors to boost the trade and economic ties. He said that UAE investors can benefit for investment opportunities in CPEC and Gwadar Port. He called for exchange of delegations of the business community to increase the trade volume between two brotherly countries.