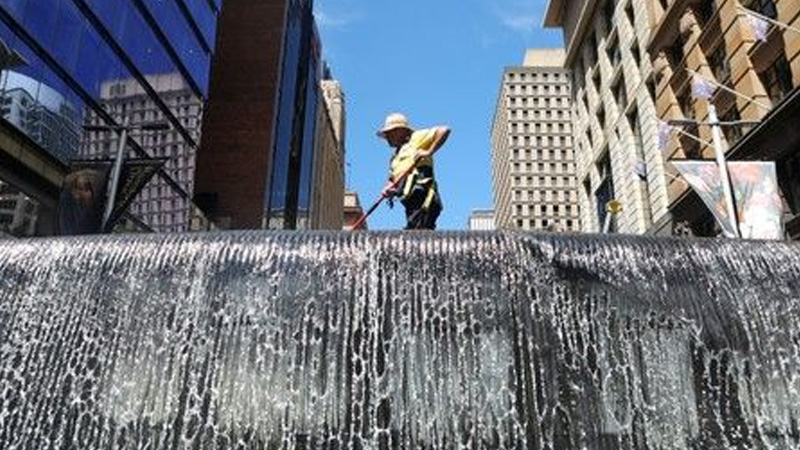 Australia’s treasurer on Sunday released a roadmap outlining how the government intends to push for swift implementation of recommendations from a high-powered inquiry for changes to help clean up the country’s financial sector. A government-appointed inquiry, known as a Royal Commission, in February made 76 recommendations after months of revelations of financial wrongdoing against consumers that wiped billions of dollars off market capitalisation from finance stocks. In recent months, some Australian media reports have said the government, to which 54 of the commission’s recommendations were directed, has been slow to take action to make needed change. On Sunday, the government released a roadmap setting out how it will provide a comprehensive response to the Royal Commission’s recommendations. The roadmap “underlines our determination to bring about change to the financial system by implementing the Commission’s recommendations swiftly and effectively,” Treasurer Josh Frydenberg was quoted in the document as saying. The treasury pledged to implement more than 50 of the commitments or have legislation before the parliament by mid-2020.