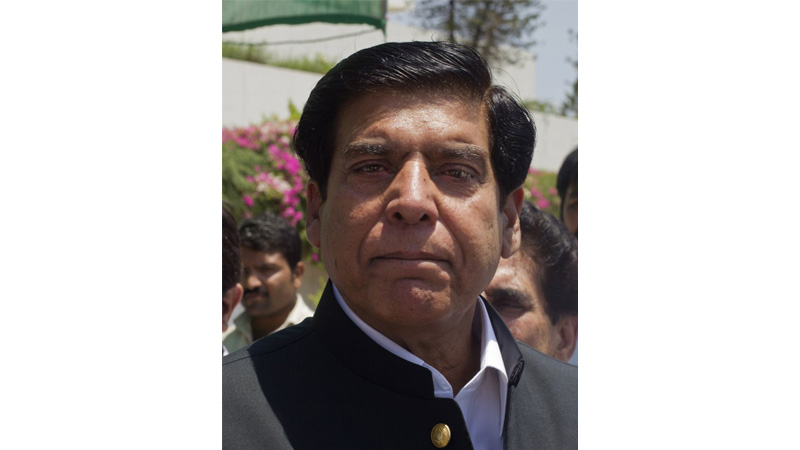 Pakistan People’s Party (PPP) leader Raja Pervaiz Ashraf, accused in the rental power corruption case, has filed a petition for removal of his name from the Exit Control List (ECL) so that he could go abroad. The PPP leader filed the application in the Islamabad High Court to challenge the notification of adding his name in the ECL. The interior secretary, National Accountability Court (NAB) Chairman Javed Iqbal and the director general of passport and immigration were made parties in the petition. Raja stated in the petition that he had to travel abroad on September 9 and 10 to attend a conference. He added that a political case was framed against him in 2013 and since then he had flown abroad eight times by seeking permission, so he requested the court to remove his name from the ECL.