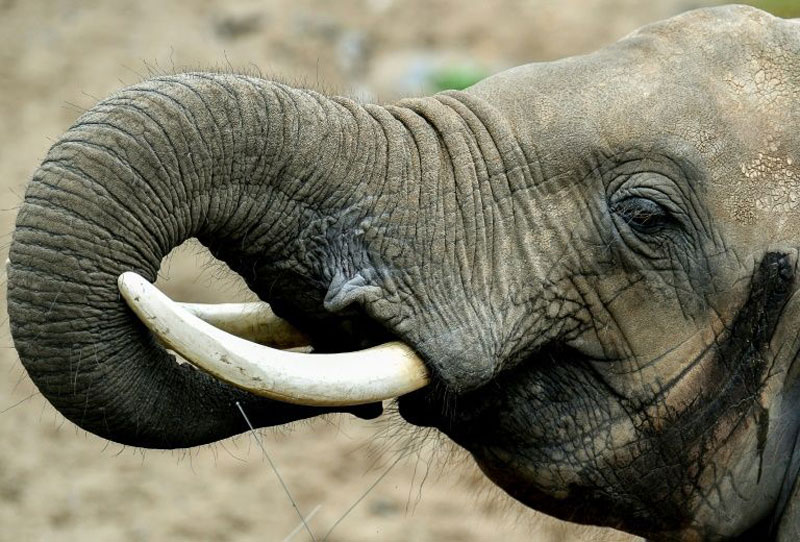 A Spanish woman has become the second foreigner in a week to be arrested at Kenya’s international airport for wearing an ivory bangle, the wildlife service said Monday. Spaniard Maria Pich-Aguilera, 50, was arrested on Sunday evening and faces a fine of one million shillings ($9,800) or 12 months in prison for illegal possession of ivory. The Kenya Wildlife Service (KWS) said in a statement she was “arrested at Jomo Kenyatta International Airport with an ivory bangle,” while travelling from Nairobi to Tanzania’s financial capital Dar es Salaam. Last week a Frenchwoman was arrested at the airport on her way from France to Mayotte for possession of an ivory bracelet. She pleaded guilty and paid the one million shilling fine.