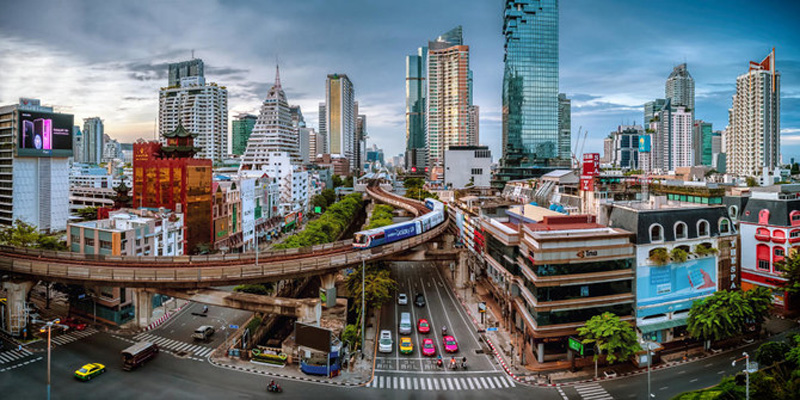 The main group fighting an insurgency in Thailand’s largely Muslim south said it had held its first meeting with officials from the new Thai government and had set out demands as a condition for any formal peace talks.

The insurgency in the Malay-speaking region of the predominantly Buddhist country has killed some 7,000 people over the past 15 years and has flared on and off for decades.

Officials of the Barisan Revolusi Nasional (BRN) said they met a Thai delegation at a location in Southeast Asia on Friday and demanded the release of all people detained over suspected links to the insurgency and a transparent investigation into abuses by security forces.

That could be a step toward formal talks, the officials said, while emphasising that it was very early in the process.

“If the official peace talks are a feast then these secret meetings are like bringing the cow into the kitchen, but the cow is not even slaughtered yet,” Pak Fakir, 70, a senior BRN member told Reuters in a rare interview.

“The Thai state is like an oiled, slippery eel,” he said.

General Udomchai Thamsarorat, the head of peace dialogue with southern insurgent groups for the Thai government, declined to comment on whether a meeting had taken place.

The BRN has not been in formal talks with the government although contacts did take place at least twice with the former military junta of Prayuth Chan-ocha, who has remained as prime minister after an election earlier this year that his opponents said was flawed.

The past contacts with the BRN never led to talks and it has continued a guerrilla war to demand independence for Yala, Pattani and Narathiwat provinces, which were part of an independent Malay sultanate before the kingdom of Siam annexed them in 1909.

A number of less militarily active southern factions have been in talks with the government.

“The root cause of our problem is colonization, and this has never been touched upon in past talks,” Fakir said.

Although the BRN usually neither confirms nor denies responsibility for specific attacks, Fakir said that the group was not behind a series of small bombings that shook Bangkok on Aug. 2.

The bombs wounded four people and embarrassed the government during a regional security summit. Two suspects from the south have been arrested in connection with the attacks.

“We will not attack beyond the three southernmost provinces because we do not want to be perceived as terrorists,” Fakir said. “We have our territory. Why should we venture out of it? … Someone else must be behind it.”

Despite the arrest of the southerners, the government has also suggested that it could be its political opponents that were behind the attacks — although political parties have condemned it and no group has claimed responsibility.

Tension has been rising in the south over allegations that a southern man, 32-year-old Abdullah Isamusa, was beaten so badly during military interrogation last month that he fell into a coma. The army has said there is no proof of torture.

Mara Patani, an umbrella group representing some factions that unlike the BRN have been in formal talks with the Thai military, has called for international intervention after the Abdullah case — a request rejected by Thailand’s army.