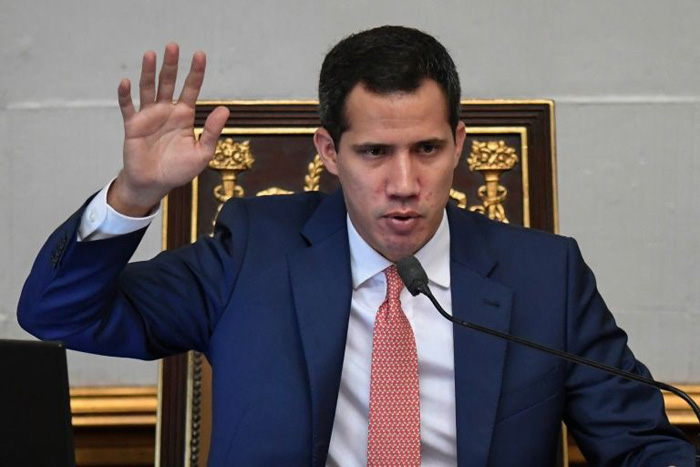 Threatening to bring forward parliamentary elections is the latest card played by Venezuela’s regime to put pressure on the US-backed opposition at the negotiating table, analysts say.

The National Assembly is the only branch of government under opposition control, and elections are not scheduled until December 2020.

But Diosdado Cabello, the most powerful regime figure after President Nicolas Maduro, set up a committee earlier this week to study the possibility of calling parliamentary elections at the start of next year.

“It gives you something extra to protect you in negotiations,” said Felix Seijas, director of pollsters Delphos.

National Assembly president and opposition leader Juan Guaido has warned Maduro that any attempts to bring forward elections would end in “disaster” for the government.

In January, the National Assembly branded Maduro a “usurper” before Guaido declared himself acting president, garnering support from more than 50 nations but plunging the oil-rich and cash-strapped country into a political crisis.

A new vote could threaten the opposition’s hold on the National Assembly and with it Guaido’s claim as head of the body to be the country’s legitimate president.

The US has been pressuring Maduro through sanctions into acquiescing to opposition demands to step down and hold new presidential elections, something he has steadfastly refused to countenance.

Cabello has admitted that the proposed early elections are a “counter-attack” after the United States increased its sanctions on the government.

Representatives from the government and opposition were holding crisis talks mediated by Norway until Maduro called those off last week.

“Maduro left the talks because he hoped to use the opposition to get sanctions relief. But not only did he not get that, (the US) ramped up the sanctions,” political scientist Luis Salamanca told AFP.