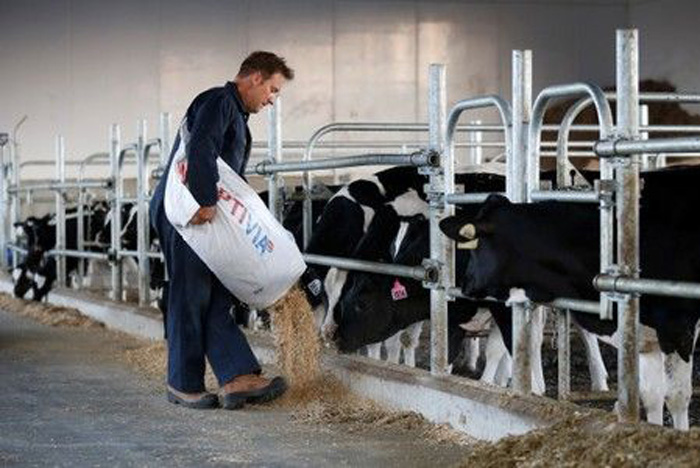 The payments to dairy farmers recognize sales they have lost after trade pacts were struck with the European Union and Pacific nations, Agriculture Minister Marie-Claude Bibeau said in an announcement made at a dairy farm in Compton, Quebec.

Canada’s 10,600 dairy farmers are concentrated in the vote-rich provinces of Quebec and Ontario, which will be key battlegrounds for the governing Liberal party and its main opponent, the Conservatives, in an October election that is expected to be close.

The trade pacts have eroded a Canadian system of production quotas and high tariffs designed to support prices of dairy, poultry and eggs. As part of its EU and 11-nation Comprehensive and Progressive Agreement for Trans-Pacific Partnership (CPTPP) trade deals, Canada agreed to allow greater imports into the Canadian market while retaining its supply management system.

Of Canada’s aid to dairy farmers, C$345 million will be paid directly to farmers in the first year based on the size of their production quotas, Bibeau said.

Once new quotas for European, Pacific and North American exporters are fully phased in after six years, imports will displace just under 20% of Canadian milk production, Jacques Lefebvre, chief executive of Dairy Farmers of Canada, said in an interview.

The Liberal promise not to surrender further market access could be significant if Britain exits the European Union and begins talks with Canada on a bilateral trade deal, Lefebvre added.

Ottawa gave further access last year under a new North American free trade deal with Mexico and the United States that has not yet been ratified. Bibeau said once that deal is in place, the Canadian government would give dairy farmers further compensation.

“This announcement will help the dairy sector maintain its major contribution to the Canadian economy despite the losses that will result from the three agreements,” Bruno Letendre, president of Producteurs de lait du Quebec, said.

Conservative legislator Luc Berthold said the government aid was too late in coming, timed for political benefit before the election.

Lefebvre said Dairy Farmers of Canada would not urge farmers to vote for one party or another.

Compensation for poultry and egg producers is still being negotiated, Bibeau said.