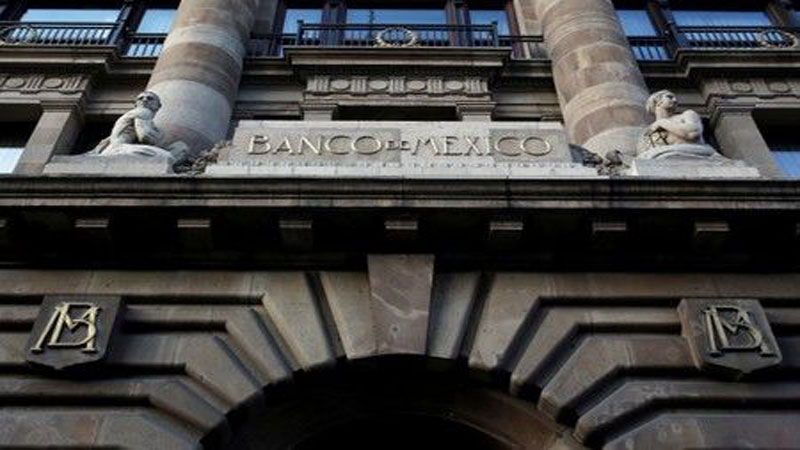 Reducing Mexico’s stubborn core inflation, running at 3.8 percent, is a challenge for the central bank, its governor told Reuters on Thursday, after it cut its key lending rate for the first time since June 2014.

The Bank of Mexico (Banxico) cited slowing inflation and increasing slack in an economy hampered by global trade tensions, as reasons for making the cut, fueling expectations that further monetary policy easing could be on the way.

“We will pay attention to new information and uncertainty over the coming weeks before evaluating monetary policy actions,” said Alejandro Diaz de Leon, governor of the central bank since late 2017.

In a majority decision, Banxico’s five-member board voted to lower the overnight interbank rate by 25 basis points to 8.00%, while one board member voted to maintain the rate at 8.25%.

Helping to justify the cut was a third consecutive monthly slowdown in annual inflation in July, when the rate eased to 3.78%. The central bank targets a rate of 3%, with a one percentage point tolerance threshold above or below that figure. However, Banxico noted in its monetary policy statement that while headline inflation was declining, core inflation, which strips out some volatile food and energy prices, has remained persistent around 3.8%. Diaz de Leon described core inflation’s “resistance to decrease” as a “challenge” for Banxico, whose mandate is to contain inflation.

The surprise move by Mexican policymakers follows rate cuts by central banks around the world in the last week as a trade-induced slowdown shows more signs of stymieing global growth. Last week New Zealand’s central bank cut rates to a record low, a reduction that was followed by central banks in Thailand and the Philippines.

“All these trade tensions have led to a tendency of decelerating economic (growth), with an expectation of lower inflationary pressures globally…even reduced monetary policy in various cases in an environment of episodes of volatility,” said Diaz de Leon.

At the end of last month, the US Federal Reserve cut its main lending rate for the first time since 2008.

Marcos Casarin, chief Latin America economist at Oxford Economics, said that Banxico’s board members justified the decision to cut rates mostly based on the fact that Mexican bond yields have fallen across the board following the Fed’s rate cut. The central bank’s view “signals the importance of these external and internal yield curves, is in harmony with the inflationary and economic activity conditions and this external context,” said Diaz de Leon.

The rate cut came despite the recent depreciation of the Mexican peso, which many analysts believed would keep Banxico from reducing rates. Escalating trade tensions and the risk of a currency war between the United States and China have led to increased volatility for emerging market currencies, including Mexico’s peso.