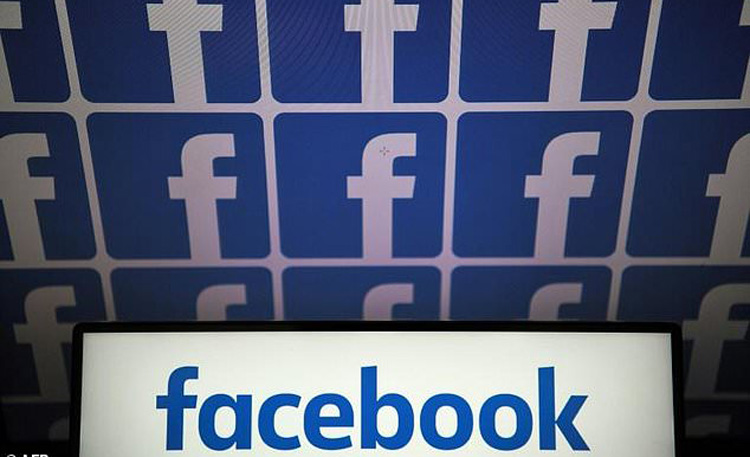 Facebook has paid hundreds of contractors to listen to and transcribe snippets of users’ conversations, US media reported on Tuesday, amid heightened scrutiny of the social network’s data collection practices. Facebook acknowledged the transcriptions, which were first reported by Bloomberg, telling the news agency in a statement that they were made with users’ permission, but that the practice has nonetheless been stopped. “Much like Apple and Google, we paused human review of audio more than a week ago,” the company said. Facebook did not respond to a request for comment from AFP. The contractors were testing the ability of the social network’s artificial intelligence to interpret messages, and the only users affected were those on Facebook Messenger app who had opted to have their voice chats transcribed. Bloomberg said the contractors working on the project were “rattled” by listening to private audio whose origin wasn’t disclosed and which sometimes contained vulgar content.