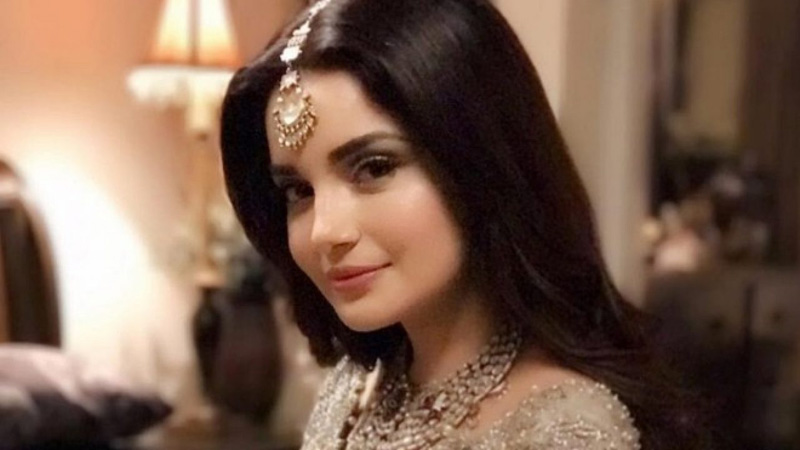 The 37-year-old was called out by a Pakistani-American woman recently for glorifying war at a BeautyCon in Los Angeles amid tensions between Pakistan and India over Kashmir.

She was reminded of her February 26, 2019 Tweet by a girl who later identified herself as Ayesha Malik on Twitter. Chopra’s tweet read “Jai Hind”, meaning “victory to India”.

Ayesha Malik accused the ‘Baywatch’ actress of cheering for the Indian military and calling for war with Pakistan post-Pulwama attack when tensions soared between the two countries.

“You are a UNICEF ambassador for peace and you’re encouraging nuclear war against Pakistan. There’s no winner in this As a Pakistani, millions of people like me have supported you in your business of Bollywood and you wanted nuclear war,” Malik questioned the star after which the mic was taken away from her by the staff.

To this, Chopra responded in a problematic manner. “I hear you. Whenever you’re done venting. Got it? Done? Okay, cool. War is not something that I’m really fond of, but I am patriotic but I think that all of us have a sort of middle ground that we all have to walk”.

She added “The way you came at me right now, girl, don’t yell. We’re all here for love. Don’t yell. Don’t embarrass yourself.”

In wake of the controversy, Khan wants Chopra removed as UN’s Goodwill Ambassador. In an open letter to UNICEF, she asked is it acceptable to work with celebrities that support war and requested the body to distance itself from any such ambassadors. “It is clear Mrs Chopra Jonas deprecates peace in favour of her patriotism at any cost including human rights, children, war or UNICEF’s values,” she wrote.

The ‘Sherdil’ actress requested UNICEF to act promptly to safeguard its reputation else people will be left with no choice but to distance themselves from the organisation.