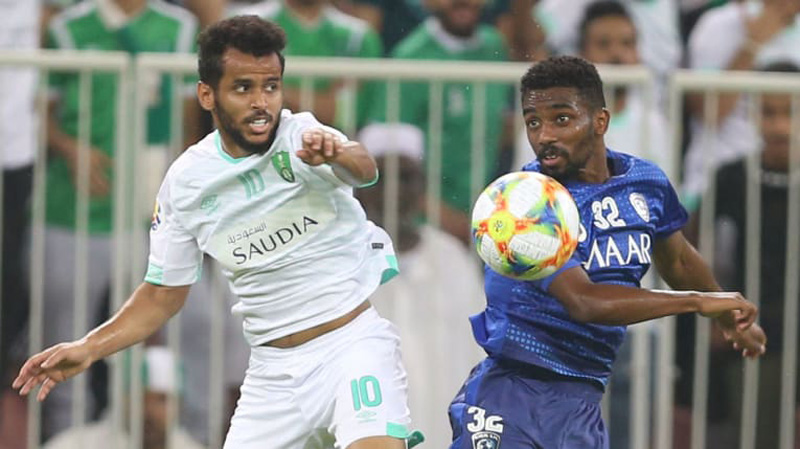 Saudi Arabia’s Al Hilal kept alive their hopes of a third Asian Champion League final appearance in six seasons as they advanced to the quarter-finals of the 2019 competition despite losing to domestic rivals Al Ahli. A 1-0 loss on Tuesday against the club from Jeddah, who won courtesy of a goal from Abdulfatah Asiri, was not enough to deny Al Hilal a 4-3 aggregate win.

Goals from Akram Afif and Asian Player of the Year Abdelkarim Hassan put Al Sadd two goals up inside the first 34 minutes.

Edmilson halved the deficit early in the second half before Ahmed Yasser’s injury time own goal secured Al Sadd’s progress.

The 2011 champions, who were the last team from the west of the continent to win the Asian title, will take on Al Nassr from Saudi Arabia in the last eight.

The club from Riyadh completed a 4-3 aggregate win over Al Wahda of the United Arab Emirates following a 3-2 second leg victory on Monday.

Al Ittihad, meanwhile, set up their last eight meeting with bitter rivals Al Hilal as a result of a 4-3 win over Iran’s Zob Ahan on Monday that sealed a 6-4 aggregate victory.

The first leg of Al Nassr’s meeting with Al Sadd will be played in Riyadh on Aug. 26, with the return on Sept. 16 in Doha, while the clashes featuring Al Ittihad and Al Hilal will be held on Aug. 27 and Sept. 17.