* 'From Pakistan, Aamir Sheikh who happens to be the prime minister's advisor referred me, Mehwish Hayat and Azfar Rehman,' Fahim Burney says 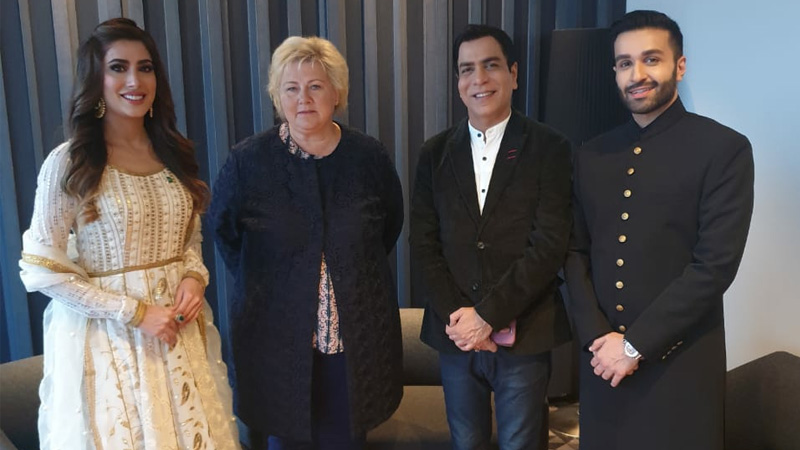 Recently, one of our most prolific directors, Fahim Burney was invited to Norway along with actors Mehwish Hayat and Azfar Rehman on a peace conference in order to represent Pakistan from the field of show business.

Daily Times caught up with the director to ask him more about his experience of representing Pakistan in a foreign country.

Tell us about your recent trip to Norway. For what purpose and by whom were you invited over there?

We were invited by the Norway Peace Committee, properly called the August 14 Norway Peace Committee. From Pakistan, Aamir Sheikh who happens to be the prime minister’s advisor referred me, Mehwish Hayat and Azfar Rehman among the people who are doing creative work in this part of the world. The main event was a conference being held over there propagating peace between countries, presided over by Norway’s prime minister, Erna Solberg. We then had a personal meeting with her as well in which she conveyed her happiness at the gradual uphill journey of Pakistani cinema. Mehwish Hayat was also given an appreciation award based on her prolific work for Pakistani showbiz industry.

What does the prime minister of Norway expect from creative people like you?

Since the purpose of the conference was peace’s propagation, we are also being expected to work on some peace project. The PM’s desire is that we come up with a film that reflects ideas of love, care and friendship, both between individuals as well as between nations, and is also good enough to be screened in Norway along with subtitles. According to her, it is the need of the time to bring countries close to each other, for a person representing Kashmir also happened to be present over there, rendering the Kashmir issue ineluctable while talking on peace. As a result, Mehwish, Azfar and I decided to work on peace projects on a personal level as well.

‘Since the purpose of the conference was peace’s propagation, we are also being expected to work on some peace project. The PM’s desire is that we come up with a film that reflects ideas of love, care and friendship, both between individuals as well as between nations and is also good enough to be screened in Norway along with subtitles’

Did you feel pride in being a Pakistani when invited there? Did it incline you to work more passionately for your country?

Definitely! Finding yourself amidst so many people and realising that your purpose here is to represent your part of the world automatically engenders patriotic feelings and your spirit of love for your country grows even stronger. Being over there made me ponder hard on the issues of our country, such as poverty, child marriages and domestic violence. I felt like not only talking on those issues but solving them as well. This happens when you see people gathered together to talk on peace in a country where love exists in abundance. 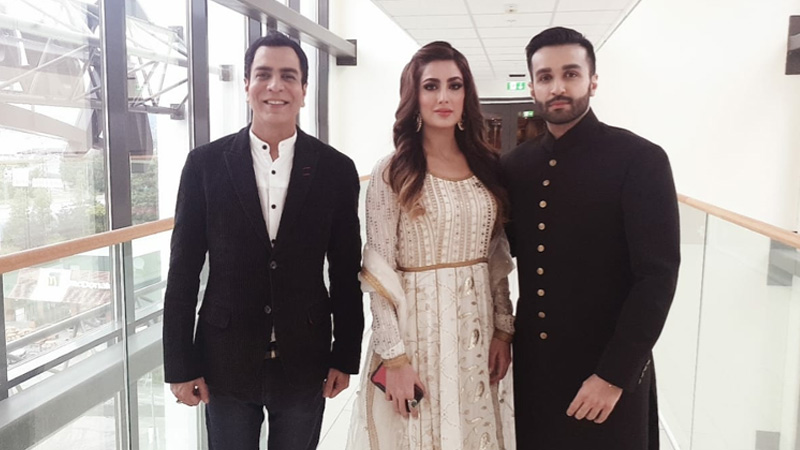 Do you think that government support like this is something that is lacking in our part of the world?

Yes, government supports people everywhere around the world. It is not only creative people who are given incentives to work but education is also something the responsibility of which the government takes upon itself. Norway’s PM kept had a long and detailed conversation with us and I really did feel at that moment that this kind of concern and attention of the government is what is direly needed for progressive work. We, on the other hand, are so engrossed in other petty issues that we hardly get time to focus on creative fields. We have always lacked government support in every department, but I do have high expectations from the current government. I just hope that we get out of our various crises so that we can focus on creativity as well.

I am working more on subject-oriented projects with an intention to convey positive messages. I am also focusing on my film project, the work on which will officially start soon.